Are birds in trouble during migration?

Migration has always been a gamble for birds. Birds' long, arduous journeys have always been of great effort and risk. Several natural factors affect bird migration, determining whether and when to leave their breeding places for their wintering locations.

Natural Factors to decide when to migrate are:

Due to many circumstances, birds may have some difficulties detecting these signs or adapting in time to migrate in proper physical conditions. Of course, one of the leading causes of this trouble is the inconstant and unpredictable changes in the climate due to global warming.

But, before going there, let’s first see some of the natural hazards bird species face during migration.

Despite the consequences of climate change, bad weather has always existed. Storms, heavy rain, strong winds, and many others have always been part of natural events, and that’s no good news for birds ready to migrate. 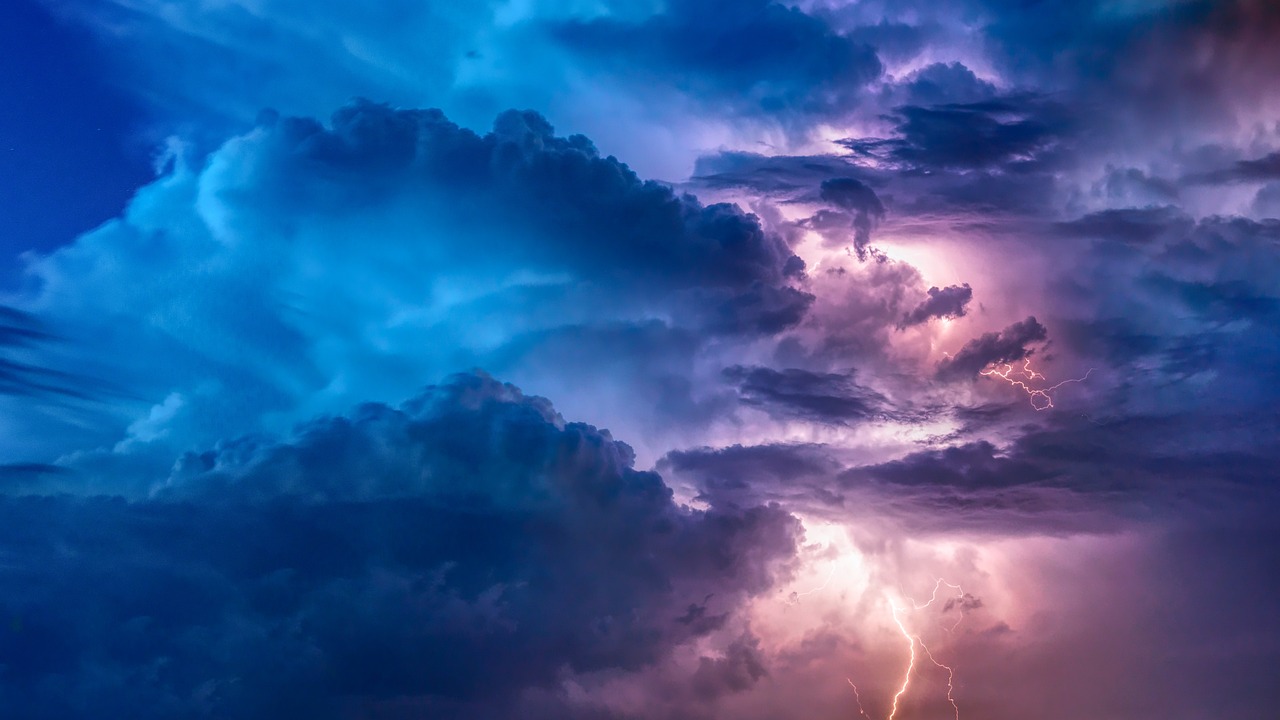 Many predators, both birds and mammals, have migrating bird species on their diet. These animals specialise in taking advantage of the migration to have their feast or breeding season. So, migrating species must be cautious in their routes, particularly during their resting stopovers.

Birds have incredible navigation skills, but nonetheless, they get lost during migration. Bad weather, such as strong winds, can affect this journey south. However, the main “vagrants” are usually juveniles on their first migration. The navigation problems can end in many different ways, from constant attempts to get the correct route or settle in a new location to tragic deaths.

Unfortunately, the challenges for migratory bird species are now more than just those natural risks. In recent decades, long-distant migrants have faced several growing threats, from collisions with tall buildings, disorientation because of lights, or the lack of safe and prosperous places for stopovers.

Some examples are the skyscrapers in the big cities of the world, lighthouses, and radio/television towels. 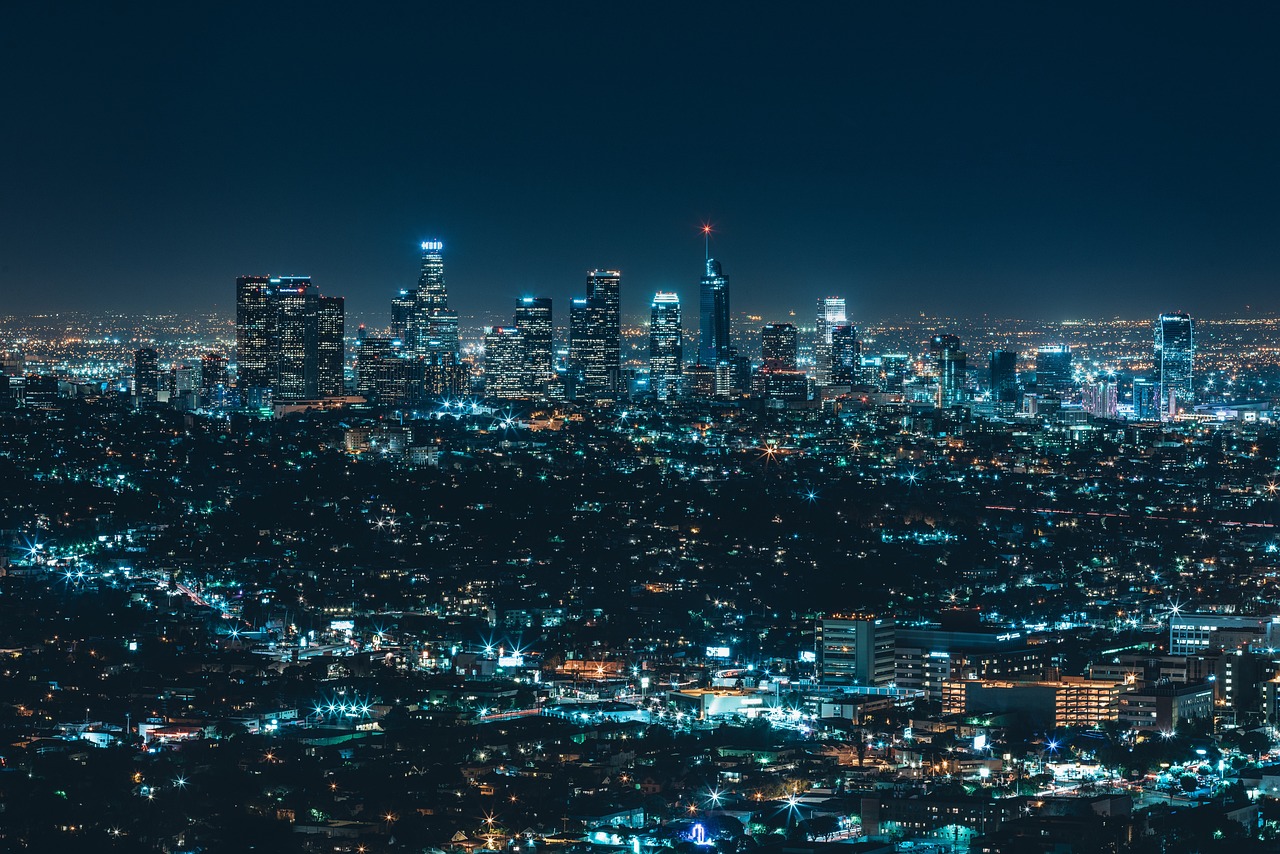 The excessive use of lights in the cities is not only one of the leading causes of the visual population, but they also affect birds in their migration. One way is, as we already see above, by “guiding” birds towards big man-made structures, making birds deadly collide with them.

Another way is, disorienting the birds in their journeys, which can cause exhaustion, predation and fatal collisions. According to different studies, light pollution alters the natural patterns of light and dark in ecosystems, which can change, among others, birds' migration patterns, foraging behaviours, and vocal communication.

During migration, some species can complete their journey in a single flight. But many others need to make stops to rest and refuel to continue their voyage. So, rich habitats, such as wetlands, are crucial in their routes. However, the human pressure on habitats may seriously threaten birds at this journey stage. Habitat destruction, over-exploitation of landscapes, overgrazing of cattle, tourism and others are putting important places endangered.

The recent controversial proposal for a new airport in Lisbon is an excellent example of this pressure, as the suggested area for it is one of the most important wetlands in Europe. 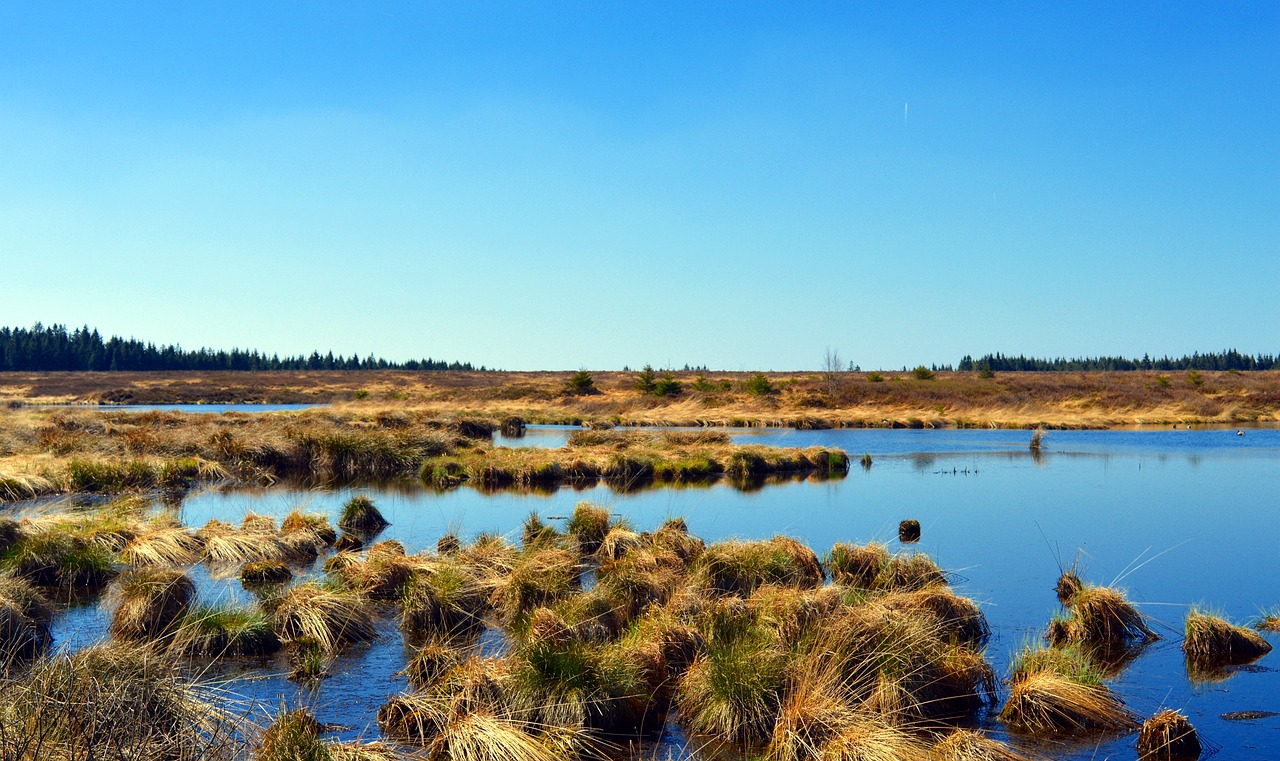 Another growing concern is the disasters caused by artificial infrastructures, such as power lines, wind farms and offshore fuel fossil extraction platforms.

Currently, power lines and wind farms are responsible for many deaths of soaring birds, such as storks and raptors—the aggravating factor is wind farms, which are usually located in critical areas for bird migration.

Fuel fossil extractions particularly spills from big cargo ships, cause hundreds of thousands of deaths of birds. The oil clogs the birds' feathers, making them unable to fly or keep their temperature, so they sink or freeze to death. For example, scientists estimate that the 1989 Exxon Valdez disaster in Alaska killed between 90,000 and 270,000 sea birds.

Unfortunately, many birds are yet illegally captured during their migration. People seize hundreds of thousands of birds using long, high- invisible trapping nets. This “tradition” is widespread in many countries in the Mediterranean Basin and India and Mexico, to mention a few.

Once an essential food source for poor populations, this activity has continued to the present day in various cultures. The primary victims of this activity are the passerines.

Another growing concern is the illegal trading of exotic and exuberant birds in the black market. Again, birds are more likely to be captured during migration.

It is estimated that one out of every four bird and mammal species globally is caught up in the wildlife trade, contributing to an enterprise that generates between 7- 23 billion dollars annually worldwide.