Once again, one of the most magical and mysterious bird-related events is about to begin - autumn bird migration.

As we previously shared with you last year (see article HERE), millions of birds will soon embrace the challenge of moving from their summer and breeding grounds to their winter areas, in some cases, facing long-distance and dangerous journeys. 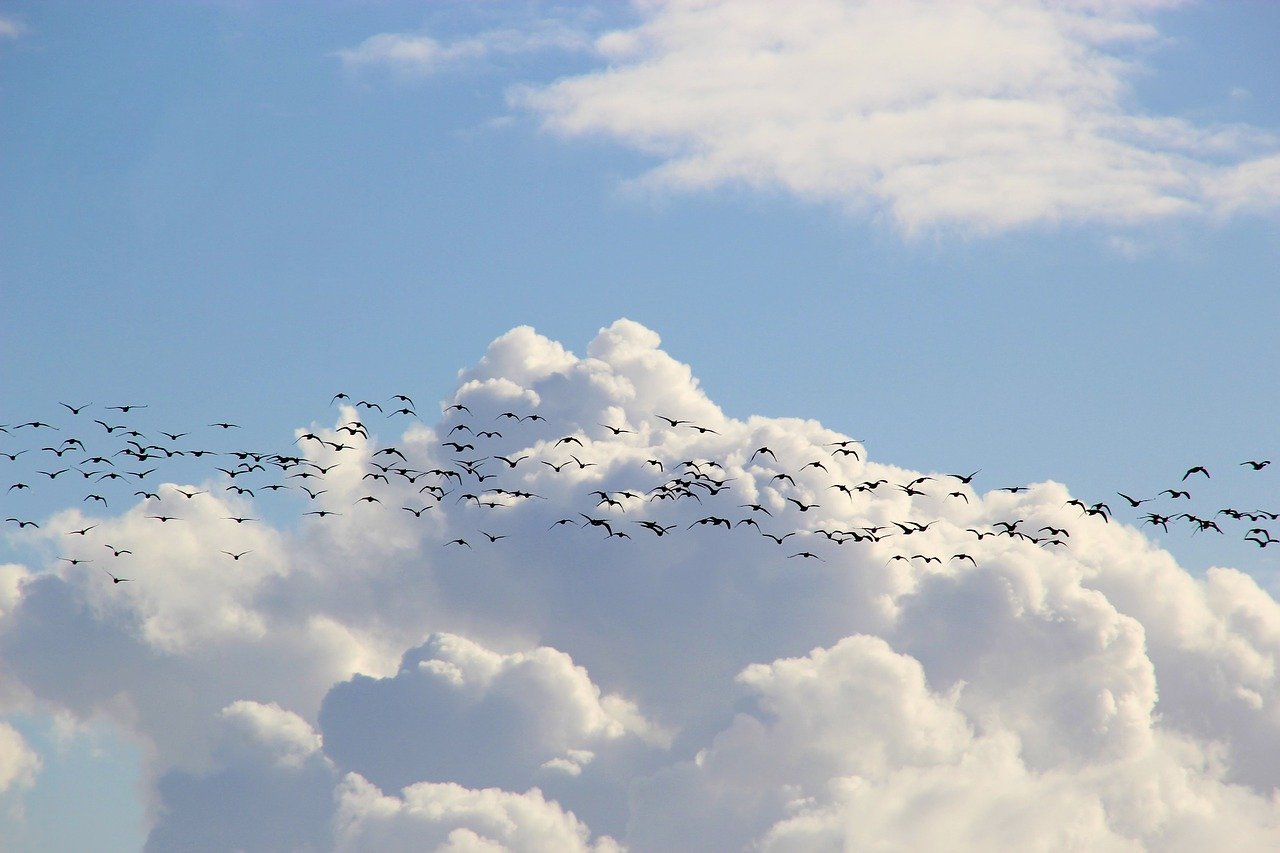 But, how and when do they know it is time to leave?

Well, it is generally known that birds migrate in autumn to find better ecological conditions and habitats that allow them to survive the winter. So, when the number of hours of light starts to decrease and the temperatures start to cool down, it’s time to move on. Not only because of that but mostly because the food sources, for instance, insects, became less abundant. 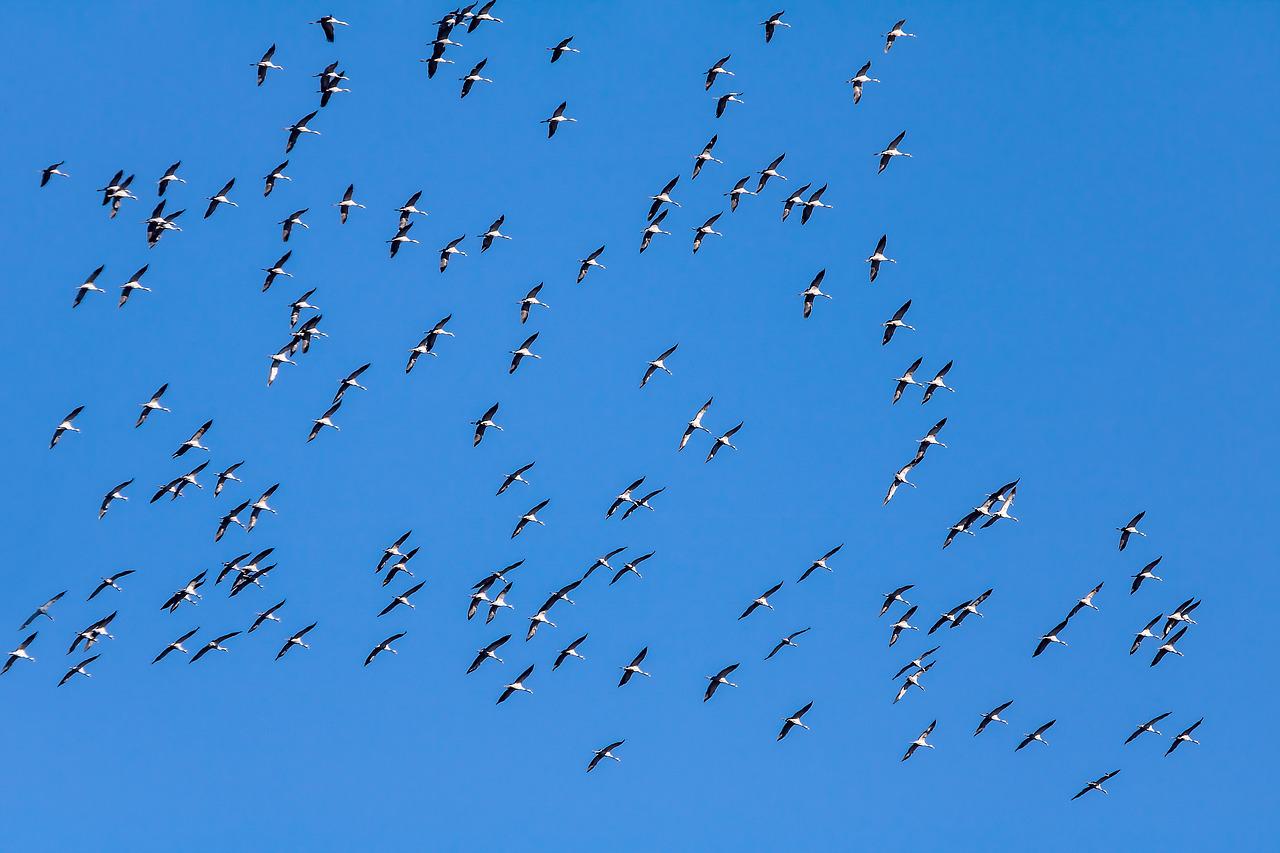 How do birds migrate?

That’s something that always depends on the conditions and the species. Commonly, migratory birds prefer to travel when weather conditions are favourable, which allows them to benefit from tailwinds and avoid the rain. In order to either avoid unfavourable conditions or simply to rest and feed, birds may have to stop making the journey south in stages.

Some birds may depart earlier and travel by themselves. Others always leave in flocks like swans and geese, and some others usually travel during the night in flocks, which is typical of songbirds like warblers, starlings and thrushes.

In terms of routes, the variety of options is also incredible. Most birds tend to follow obvious landmarks such as river valleys or coastlines. Then, some birds choose clearly to avoid natural challenges such as mountain ranges, seas, or deserts. 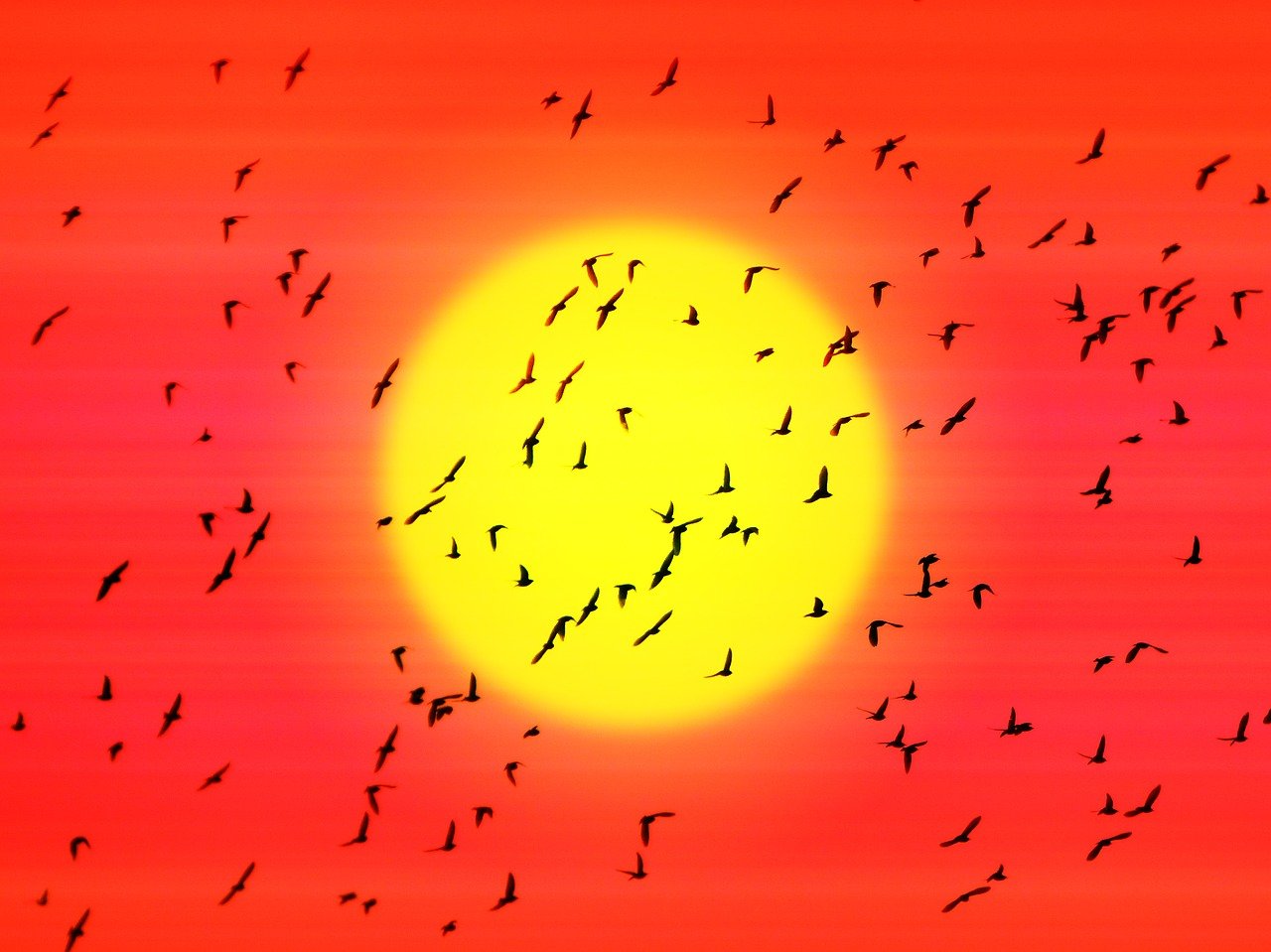 When does the autumn migration start?

There isn’t a universal period for the starting of autumn bird migration, as this will depend on the region we consider. In the Northern Hemisphere, birds in the Artic may start their way down between August and September, whereas the birds near the Tropic of Cancer (middle of the Northern Hemisphere) may pass/start from September to mid-November.

Thereby, if you want to make the most of the fall bird migration, you need to know when the peak of migration in your area is.

But, most importantly, remember that birds don’t have calendars. They go according to the ecological and weather conditions. So, keep an eye on potential signals that may indicate bird migration.

Nonetheless, considering the Western Palearctic Region, typically the best period for witnessing bird migration in the fall is between mid-September and mid-November.

Where can I watch birds during fall migration?

Within the Western Palearctic Region, there are several strategic locations for witnessing this extraordinary natural event. In Southern Europe, there are a few widely known areas, such as the case of some Greek islands, south of France and Iberia Penisula, particularly in the Strait of Gibraltar. Also, the Eastern Middle East coast is very famous for fall bird migration.

In our E-book BIRDWATCHING HOTSPOTS OF THE WESTERN PALEARCTIC, we suggest some of the must-visit hotspots in Southern Europe, North Africa and the Middle East Regions for watching birds all year round, but some that are great to visit during migration. For example, Doñana Natural Park in Spain, Lesvos Island in Greece, Cyprus, or Eilat in Israel. 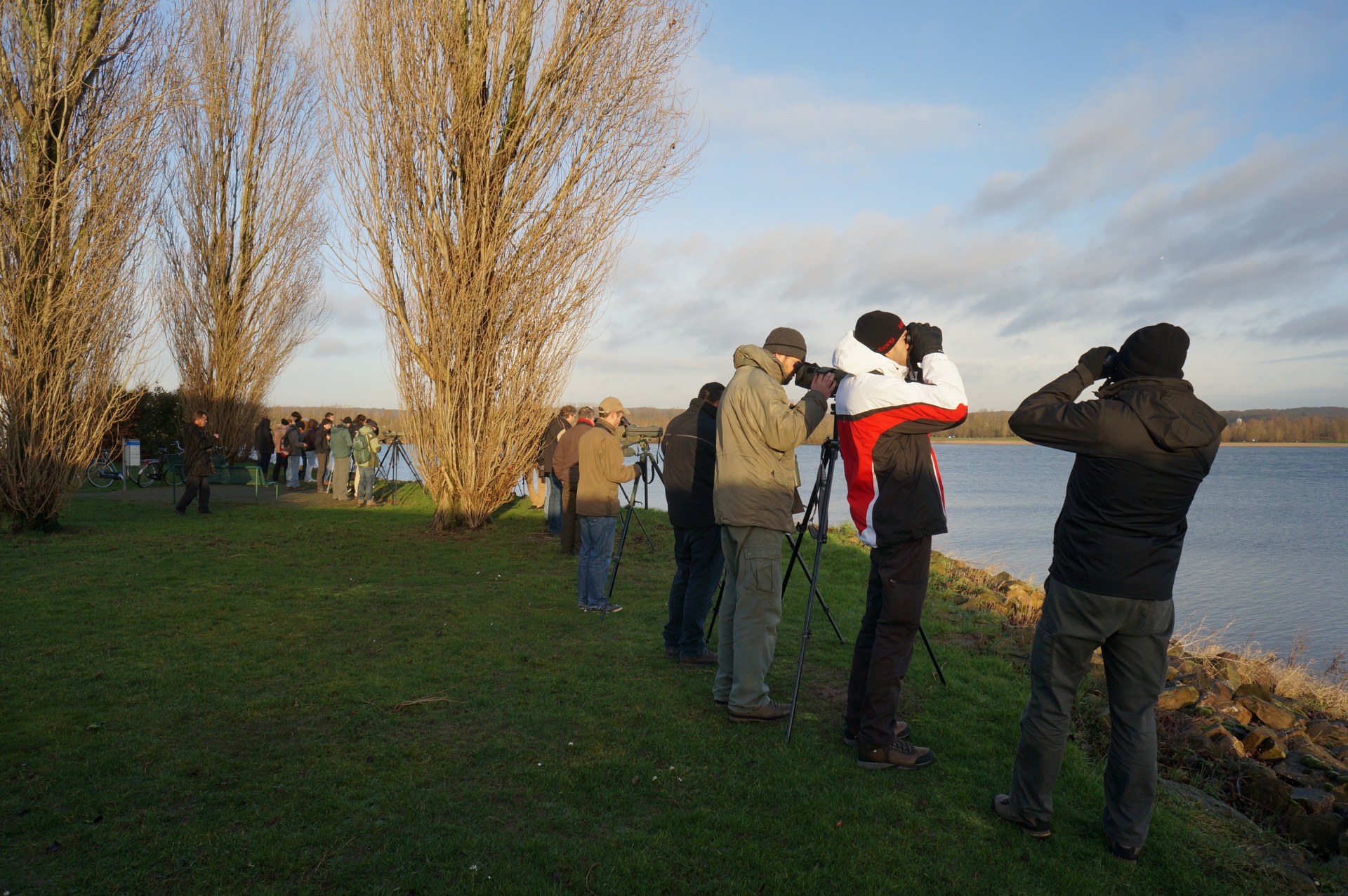 Finally, remember that a good opportunity to observe bird migration is by attending birdwatching fairs, which often occur during migratory periods. Some of the upcoming fairs are the MigFest in the United Kingdom, the Delta Birding Festival in Catalonia, and the Sagres Birdwatching Festival in Portugal. Check our article for full details HERE .

We hope you enjoyed this article and found it useful somehow. You are welcome to share your questions or doubts with us. We would like to know which is your favourite fall birdwatching destination.