It may be less fascinating and take over a shorter period of time than autumn migration, yet spring migration is just as exciting for birdwatching. From March till May, every birder wants to be outside and find the new arrivals. Every day can be a day full of surprises. Well, not that much for those living in the far north. But, don’t worry, you get some of them all at once (so to speak) in their amazing breeding colonies.

Even though spring might be thrilling for some birders, for those who are starting it might be as well very confusing and frustrating since it is likely to have new species showing up every day. And that’s the reason we encouraged, a few months ago, new birdwatchers to start during winter. 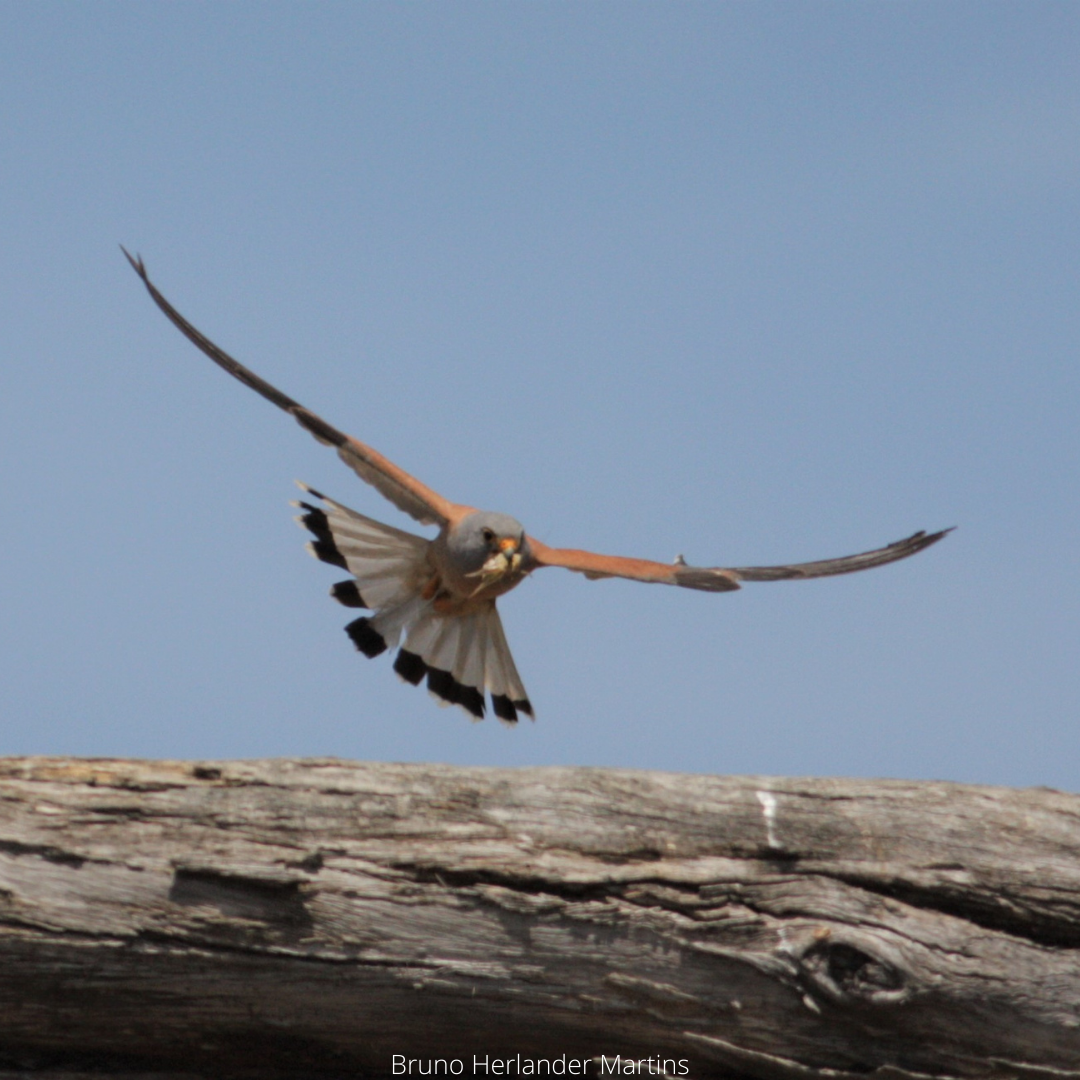 The Lesser Kestrel (Falco naumanni) is one of the earliest birds to return to its breeding grounds.

In any case, whoever enjoys observing birds shouldn’t miss this wonder of nature. Even the average person can recognise some spring visitors, and no, we are not only talking about the swallows. We are sure that a lot of people can recognise the song of the common cuckoo, the common nightingale, or the exuberant colours of the golden oriole!

If you are one of those getting started, focus on the behaviours of the birds, pay attention to details and write them down so you can later learn more and get better prepared for next season. 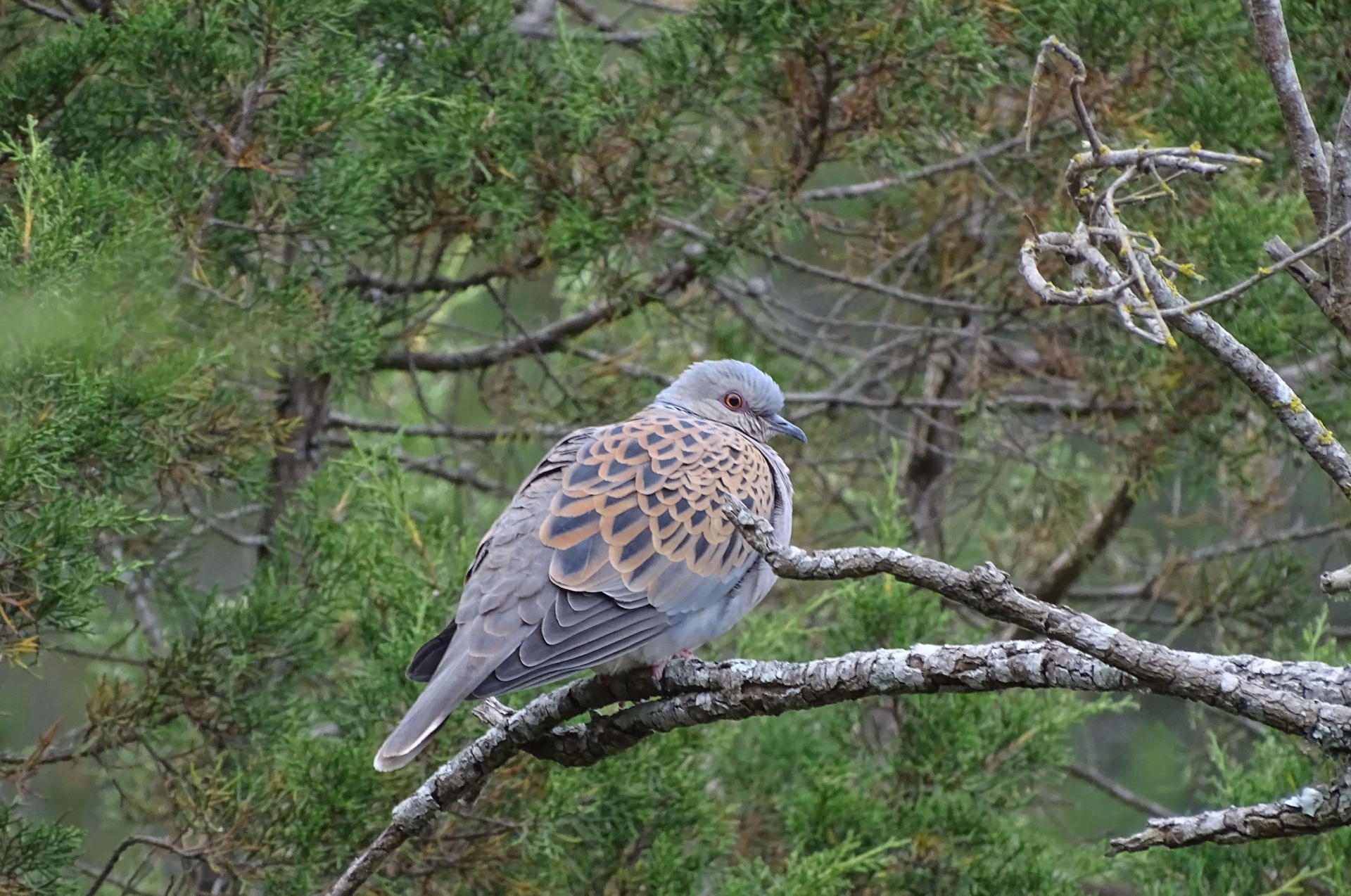 The European Turtle Dove (Streptopelia turtur), is one typical summer visitor in the Western Palearctic Region.

In the spring migration, birds come in hurry to their breeding groups. They have no time to spend on vacation feasting here and there. They have a mission to accomplish - reproduction - and that involves a demanding process of finding or re-encountering partners, mating, building nests and raising young.

Well, that’s a short and humoristic way of explaining the reasons why spring migration is less noticed and normally shorter than autumn migration. But, roughly speaking, it is pretty much it. Though, the fact that first winter birds are more aware of the routes to return plays an important role there too.