This month, B Journal Editions is starting a new initiative, which is interviewing people, companies and projects involved with birds. The main ideas behind this are to inspire people that enjoy wild birds, ornithology and/or birdwatching and to promote businesses and conservation projects.

Our first interview was with Hamid from Gayuin Birding Tours Morocco.

Gayuin Birding Tours Morocco has 12 years of experience and is based in Marakesh, the capital of Morocco. It has 3 local experienced guides, fluent in several languages. They offer day trips observations in the desert and up to 8 different several-day birding tours around the country, including the Sahara Desert, the Atlas Mountain and the Atlantic Coast.

According to Hamid, Gayuin Birding Tours Morocco guides both European and American citizens but, mainly, the people looking for them come from the United Kingdom. He also mentioned that, since he works as a guide, “the number of birdwatchers has increased a lot compared to previous years”. 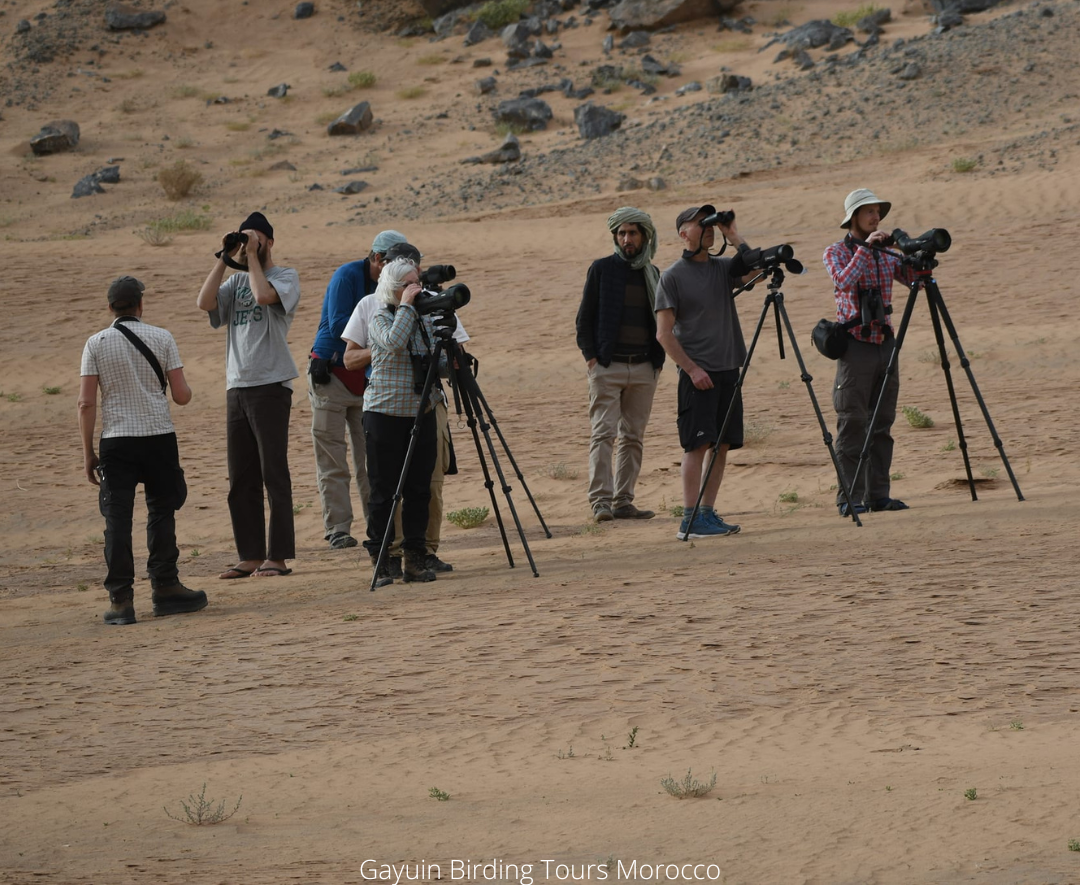 What are the highlights of birding in Morocco?

“The most prominent feature of the birds in Morocco is that they are diverse from north to south, as you can see many”. 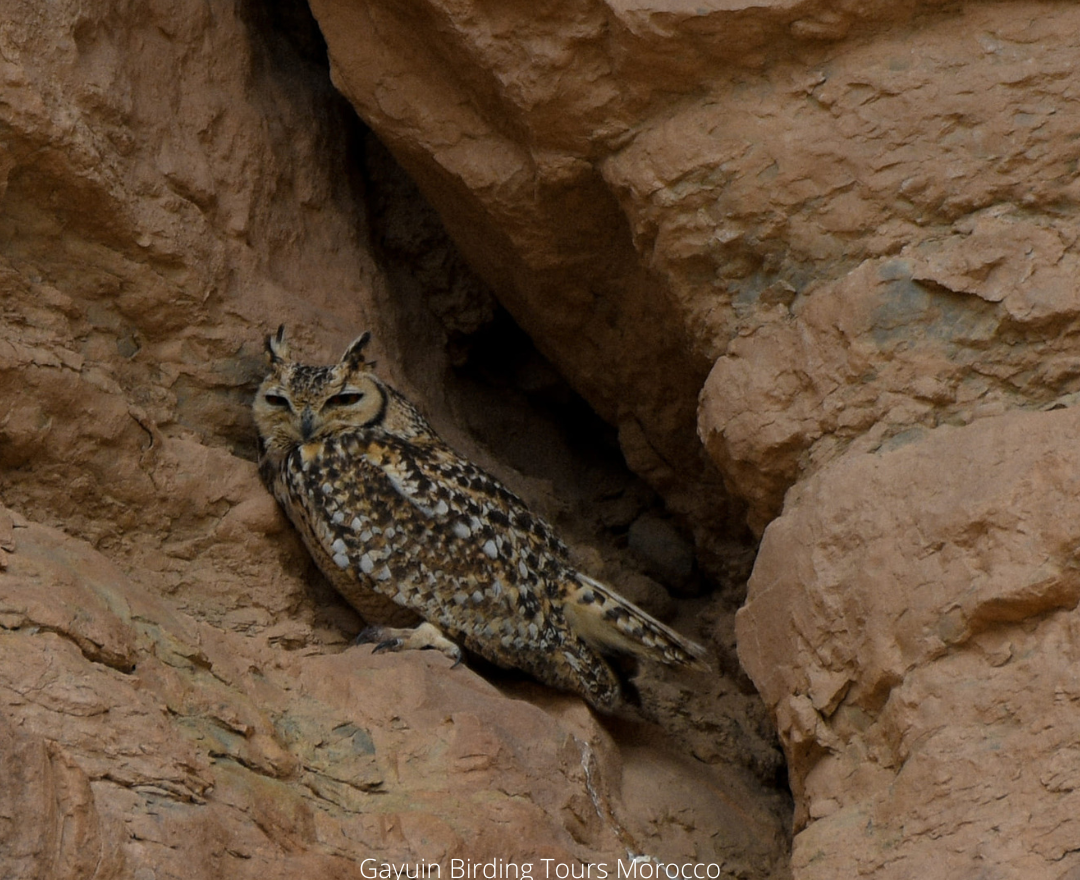 What advice do you give to people that want to come to Morocco to birdwatch? Is there a better time of the year to visit the region?

In order to have a fruitful birding experience in Morocco, people should prepare their visit in advance considering the best seasons for observing birds in the country. “The best time to visit the area is in the spring from the beginning of March” which is the start of the migration period with “beautiful weather”. In the alternative, the autumn season is also a good time to visit Morocco.

Gayuin Birding Tours Morocco helps their clients by choosing “the best periods that enable them to watch as many birds as possible”, according to their goals and needs.

“If you need anything, all you have to do is contact us, we are at your disposal”. 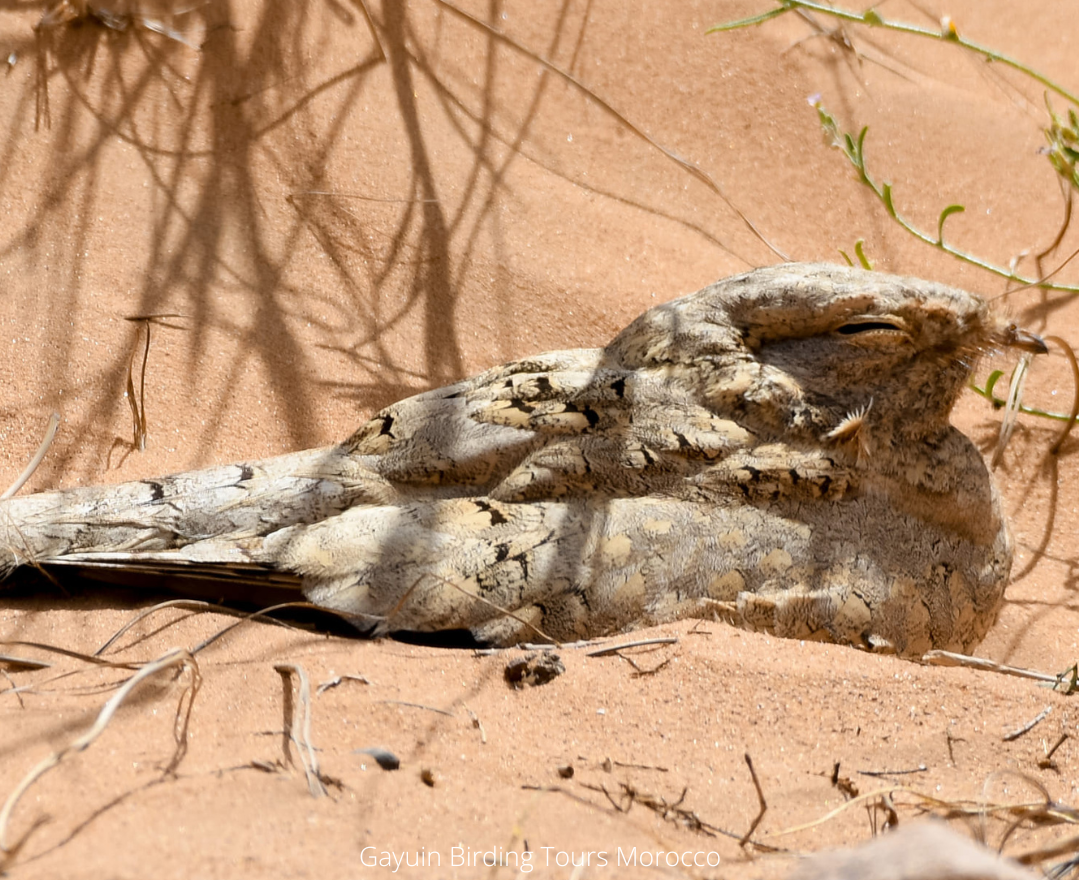 Finally, concerning the conservation status of some species in Morocco and whether there are species suffering from Human pressure, Hamid stated that  “yes, there are many birds that are facing extinction”. Among many Human activities, he enlights that hunting is one of the main reasons for the decline of some species.

Even though, “I have never been involved in any maintenance project before”, confessed Hamid, he and the other Gayuin Birding Tours Morocco team members, pay close attention to and monitor the bird populations in Morocco, particularly in the ones in the Sahara Desert. 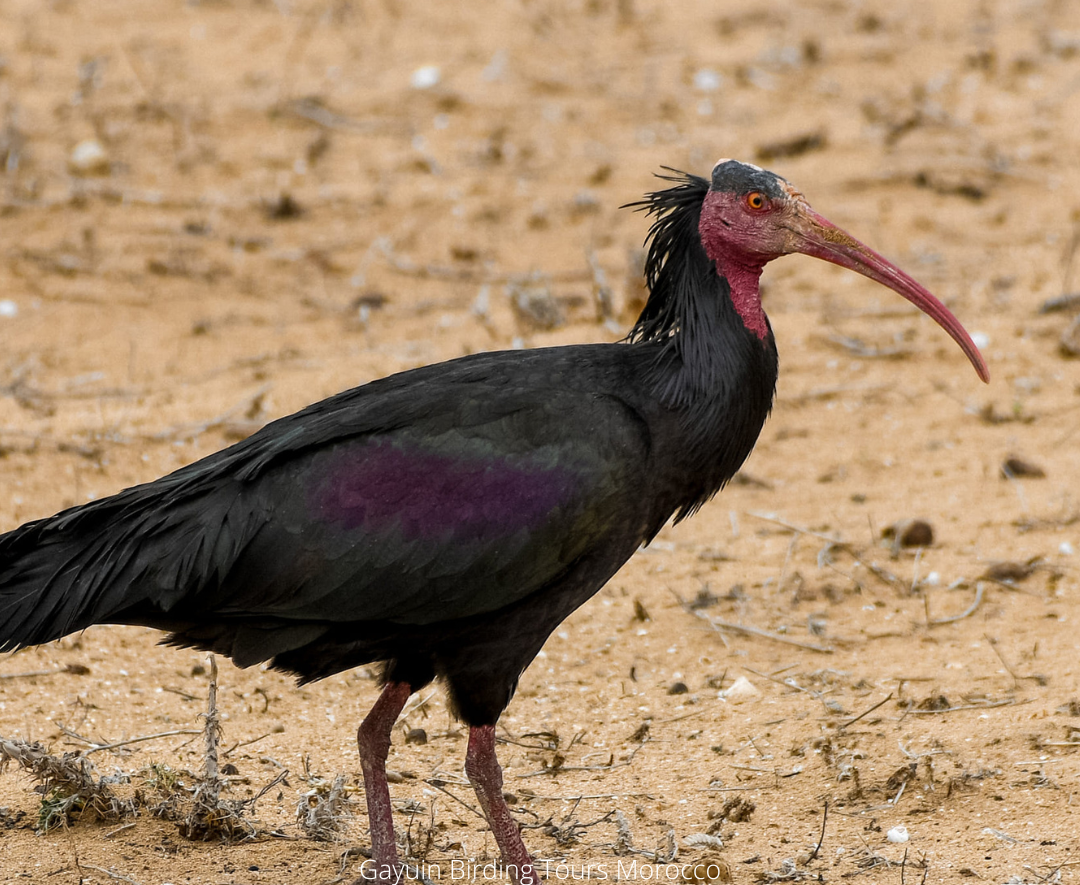 You can learn more about Gayuin Birding Tours Morocco, follow their work and get in touch with them through: