Finland is a complex and diverse country in terms of habitats and it is not easy to describe in a simple word. The country is home to the arctic Lapland, to the taiga and dense forests, to several lakes, and to bogs and eskers, typical of arctic countries.

Finland is so far north that it lies in the same latitudes as Alaska or Central Siberia. About a quarter of the country is north of the Arctic Circle, but the country is far more than just cold arctic landscapes.

The country is located between the east and west, and the climate combines continental east influences and west maritime influences from the Atlantic. Together with the immense diversity of habitats, this provides incredible conditions for a great variety of fauna and flora. 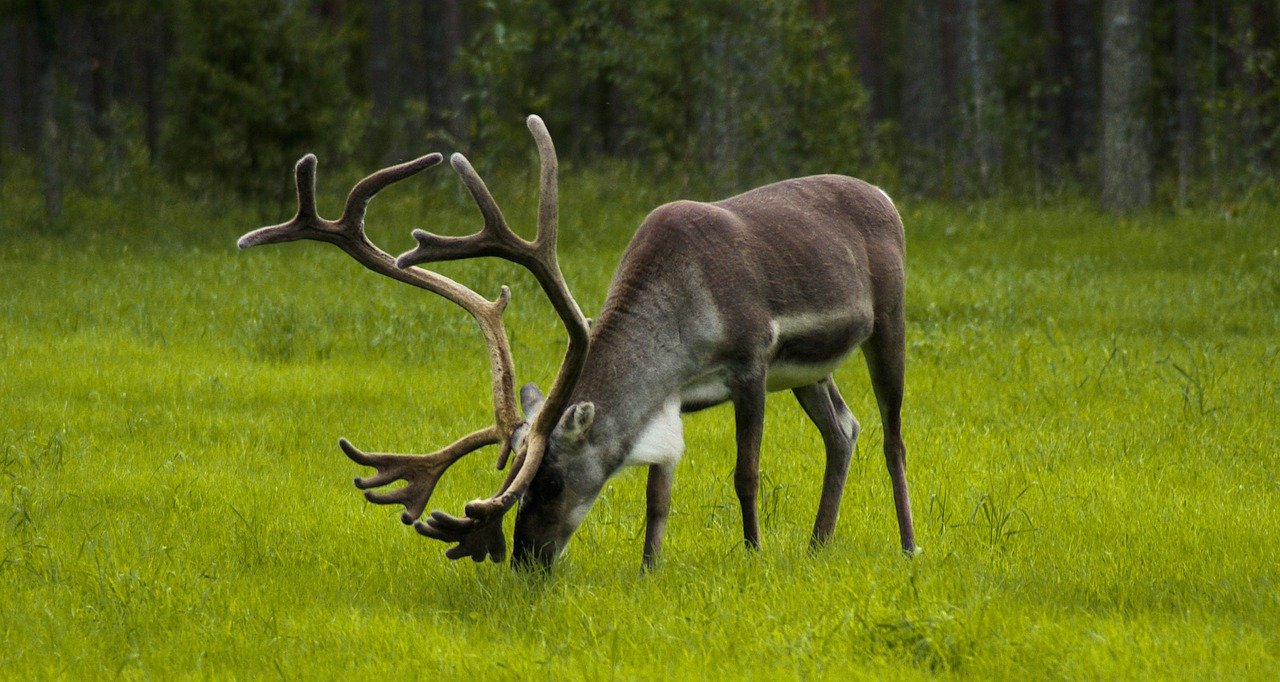 During summer, Finland, like its neighbours, Norway, Sweden and Russia, receive hundreds of thousands of breeding birds of several different species. This season is then the best period of time to visit this country as it gives the opportunity to see several bird species in their finest plumages. Well, and also because it's the only period of time that is bearable for a pleasant warm visit.

Throughout the centre and south of Finland, you will find several good places, in the vast and abundant water bodies, to look for species from the Geese, Duck, Grebe and Wanders families, most of them in their breeding locations. Species like Canada Goose, Whooper Swan, Greater Scaup, King Eider, Horned Grebe, Red-necked Phalarope, Temminck’s Stint or Spotted Redshank, are just a few possibilities.

Some of the most known places with the higher number of species recorded according to eBird are Espoo - Laajalahti, Hanko Bird Observatory, Helsinki - Vanhankaupunginlahti (Old Town Bay), Raahe - Pattijokisuu, and Parikkala - Siikalahti. 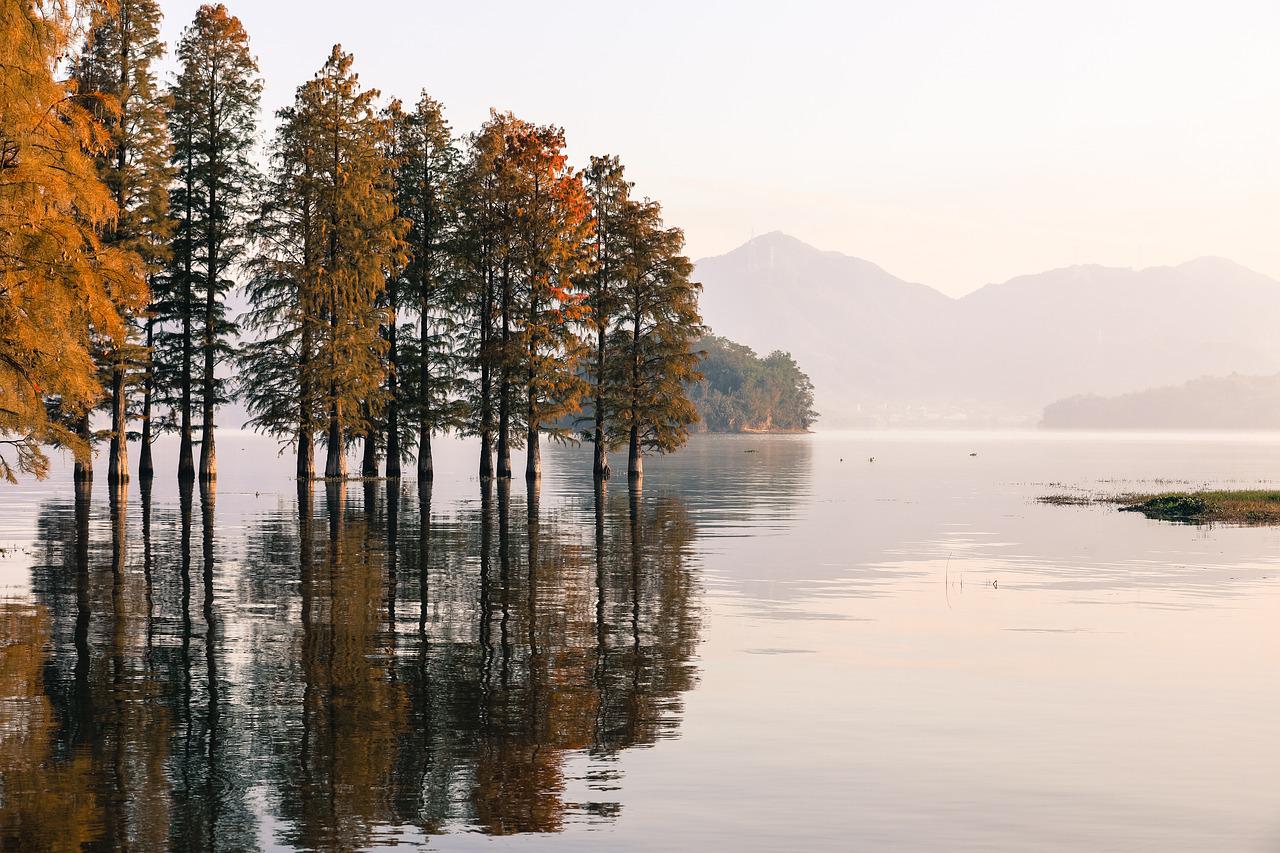 Finland is famous for the Land of a Thousand Lakes.

Then, visiting the forests, which by the way, cover more than 70% of the country, will offer you great chances for species of Woodpeckers, Tits, Owls and Thrushes, for example, the Black Woodpecker, the Willow Tit, the Redwing or the Ring Ouzel. Also, there is the home to four species of grouses, Western Capercaillie, Black Grouse, Hazel Grouse, and Willow Grouse.

Some of the forests you ought to visit, in the central and south regions, are Aulanko Nature Preserve, Riuttaskorpi Recreational Forest, Sibelius Forest, Kintterönsuo old-growth forest, and Telkkämäki Nature Reserve.

Finally, an adventure to the Lapland will be memorable for many different reasons and will likely add some more nice bird species to your list. In this region, you may be able to look for the Rock Ptarmigan, and it is the best location to find the Siberian Jay, the Siberian Tit and the Ural Owl. 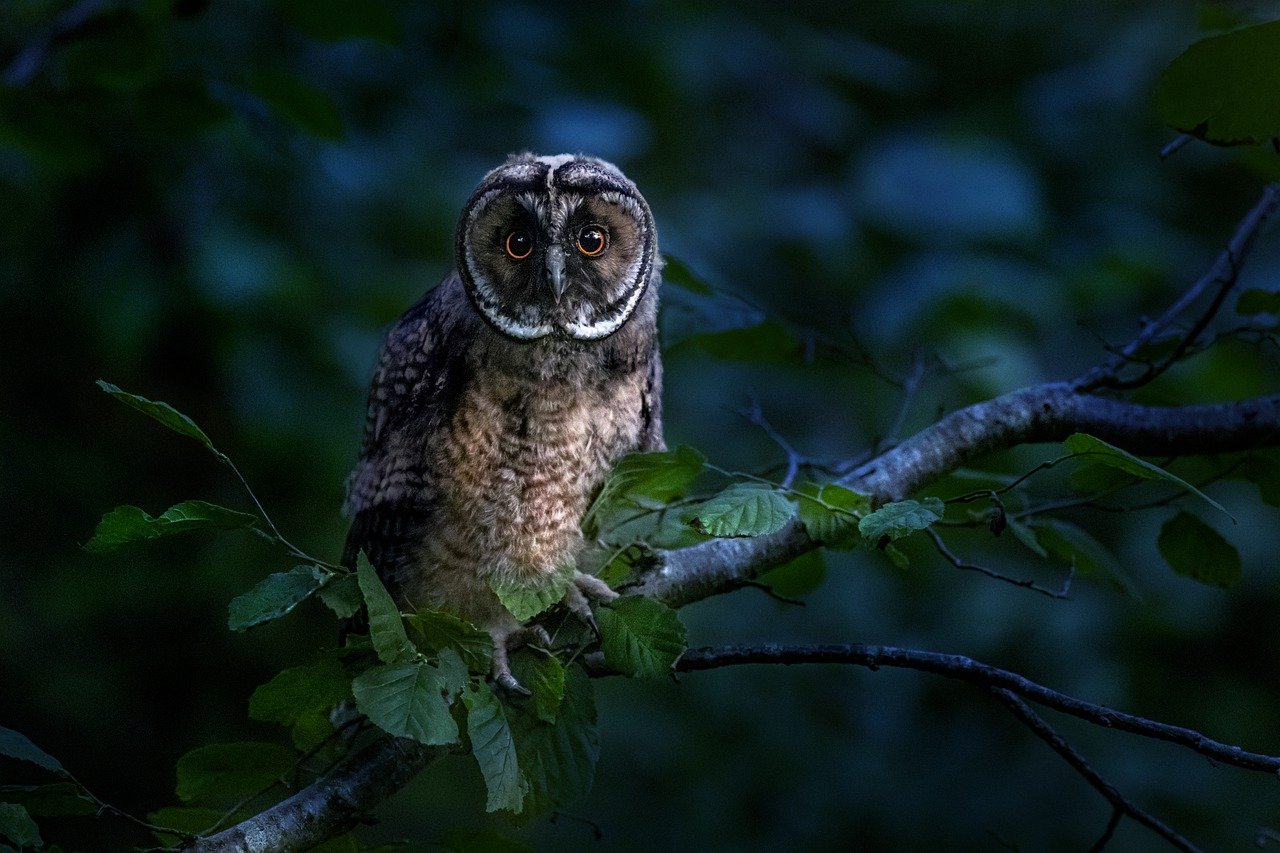 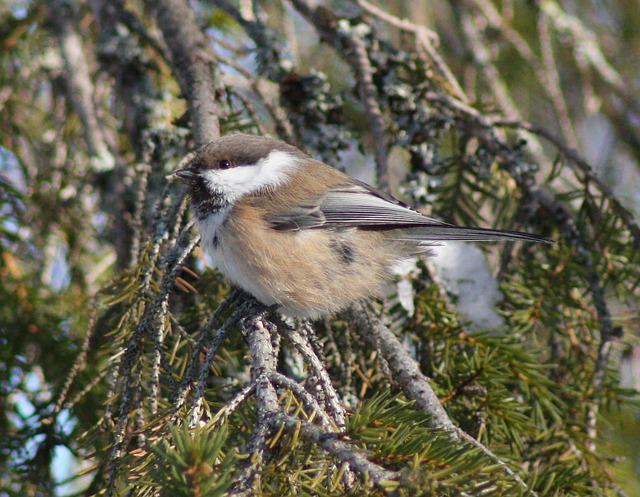 Ural Owl and Siberian Tit, are two of the most wanted bird species in Finland.

Lastly, if you are also into Mammals observation, Finland is a great country for that. There you have the opportunity to seek some extraordinary species that are endangered or extinct in the rest of Western Europe. In this list are included the four big predators, Brown Bear, Eurasian Lynx, Wolf and Wolverine, and the remarkable Elk and Reindeer.