The Importance of Citizen Science for the study of birds

First of all, let’s start by clarifying what citizen science is. This relatively recent term can be described as a collaborative scientific research process in which non-scientists, non-trained or citizen scientists, collaborate with scientists, who are trained professionals.

This new line of action, normally voluntary, has changed the scientific landscape for both scientific communities and the general public, creating a stronger link between science and people, and providing the opportunity for two-way engagement between the public and scientists, which can lead to increased topical literacy in participants and has the capacity to influence policy and decision-making at a range of scales.

Among many other disciplines, there are several active programs such as astronomy, physics, biochemistry, and several natural or environmental topics, including entomology (insects), lepidopterology (butterflies), botany (plants), and, of course, the ornithology, the study of birds. 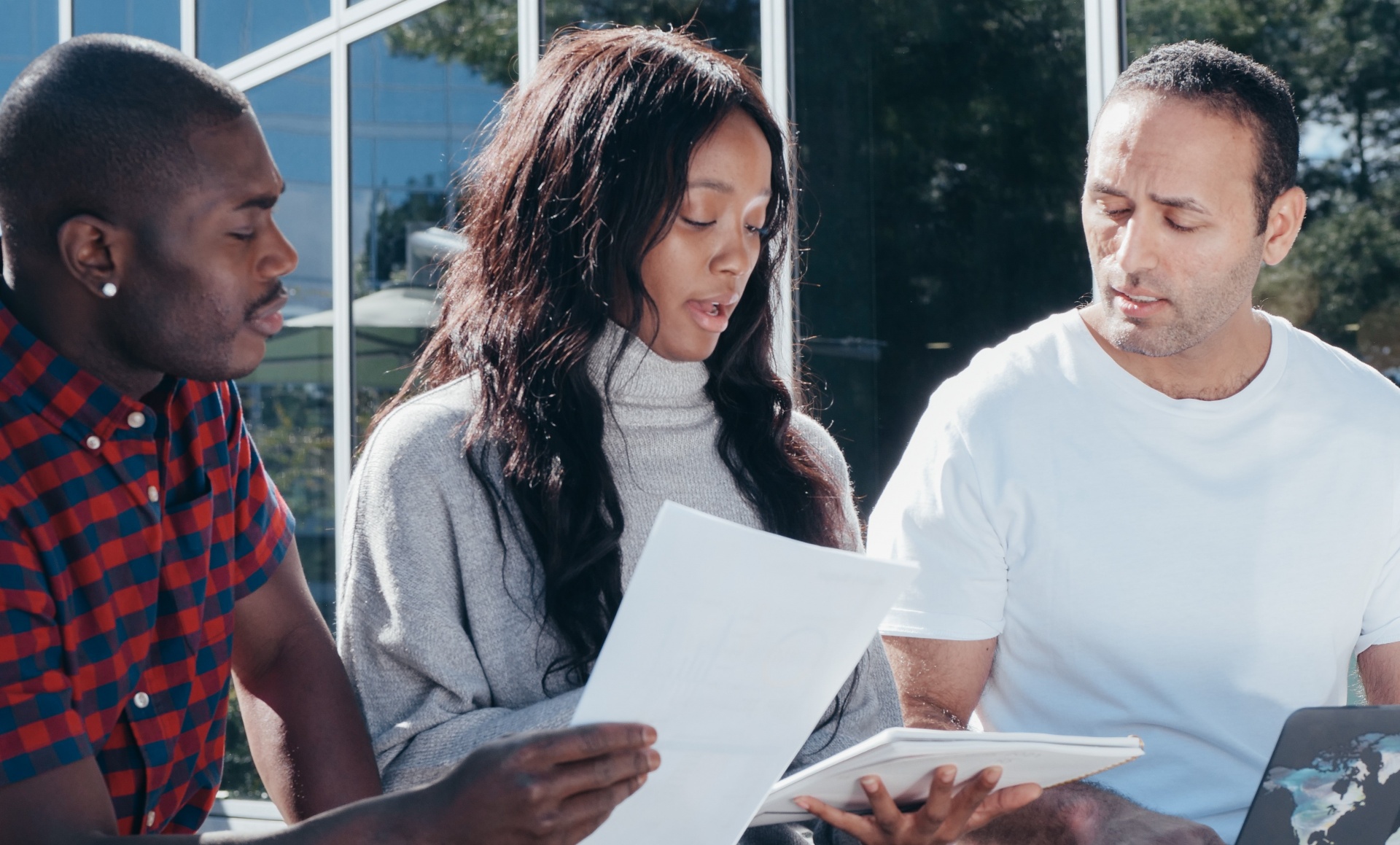 A group of people taking an inquiry.

Why is it so important for science?

Citizen science has a critical importance in collecting data for scientific projects and in making scientific knowledge, data and expertise universally accessible.

According to the Dutch National Institute for Public Health and the Environment, the following are some significant benefits of citizen science:

And, what’s the particular importance of citizen science for ornithology?

Hundreds of thousands of people around the world contribute to bird observations each year, gathering data on an unimaginable scale. This data is then analysed and used by scientists to study bird populations and reveal how birds are affected by habitat loss, pollution, disease, climate, and other environmental changes.

Therefore, civic participation in bird observation by, for example, tracing migrations, and recording nesting success or bird numbers throughout a specific time are vital information to plan and execute conservation strategies and key actions to protect birds and habitats.

For many different reasons, to create effective strategies to protect birds and habitats, scientists or experts wouldn't be able to gather the amount of useful information as citizens are currently able to share on the different platforms.

From another perspective, engaging in citizen science also promotes a greater understanding of the role and values of birds in the natural world. 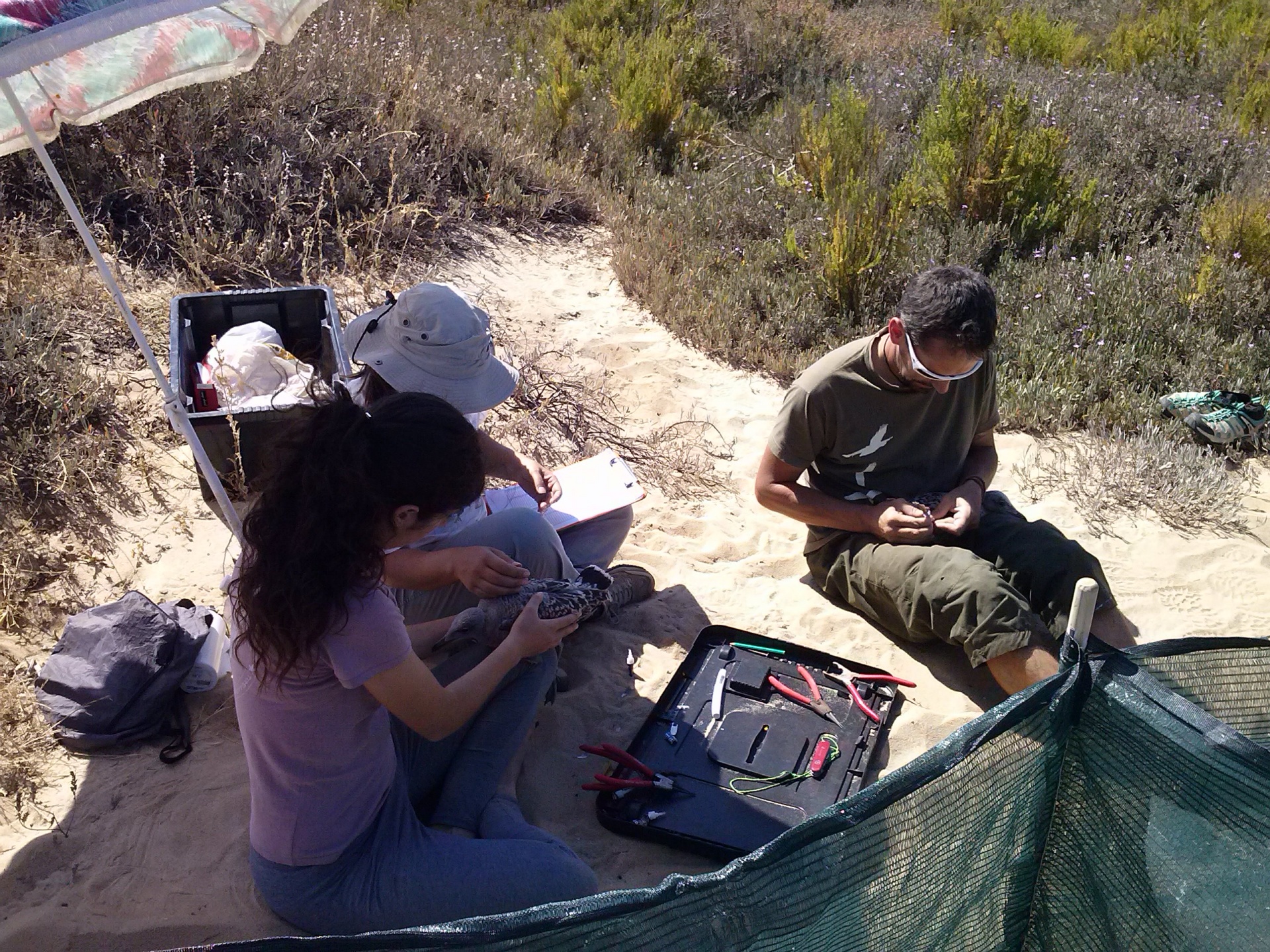 A voluntary ringing of Audouinii’s gulls in the Algarve.

Examples where citizens can contribute with their records and observations:

You can also visit websites such as Birdlife, The Cornell Lab, or eu-citizen.science and find a project that you feel you can contribute to.