The Most Endangered Bird Species in Europe

Europe, geographically speaking, offers habitat to over 540 species of birds, around 5% of the world’s avifauna. However, the constant human population growth has been affecting habitats and landscapes for thousands of years. All the inherent alterations have been putting fauna and flora in check, causing all sorts of threats and unprecedented extinctions. Unfortunately, bird species are no exception, and according to Birdlife's State of the World's Birds 2022, 1 in 8 bird species worldwide is at risk of extinction.

Regarding the bird species in Europe, in line with the latest report by the IUCN Red List of Birds from 2021, wildfowl (ducks, geese, swans), waders, raptors, and seabirds are the most threatened groups of birds in the EU territory.

Of all the 544 bird species studied, 13% (71 species) are threatened, with approximately 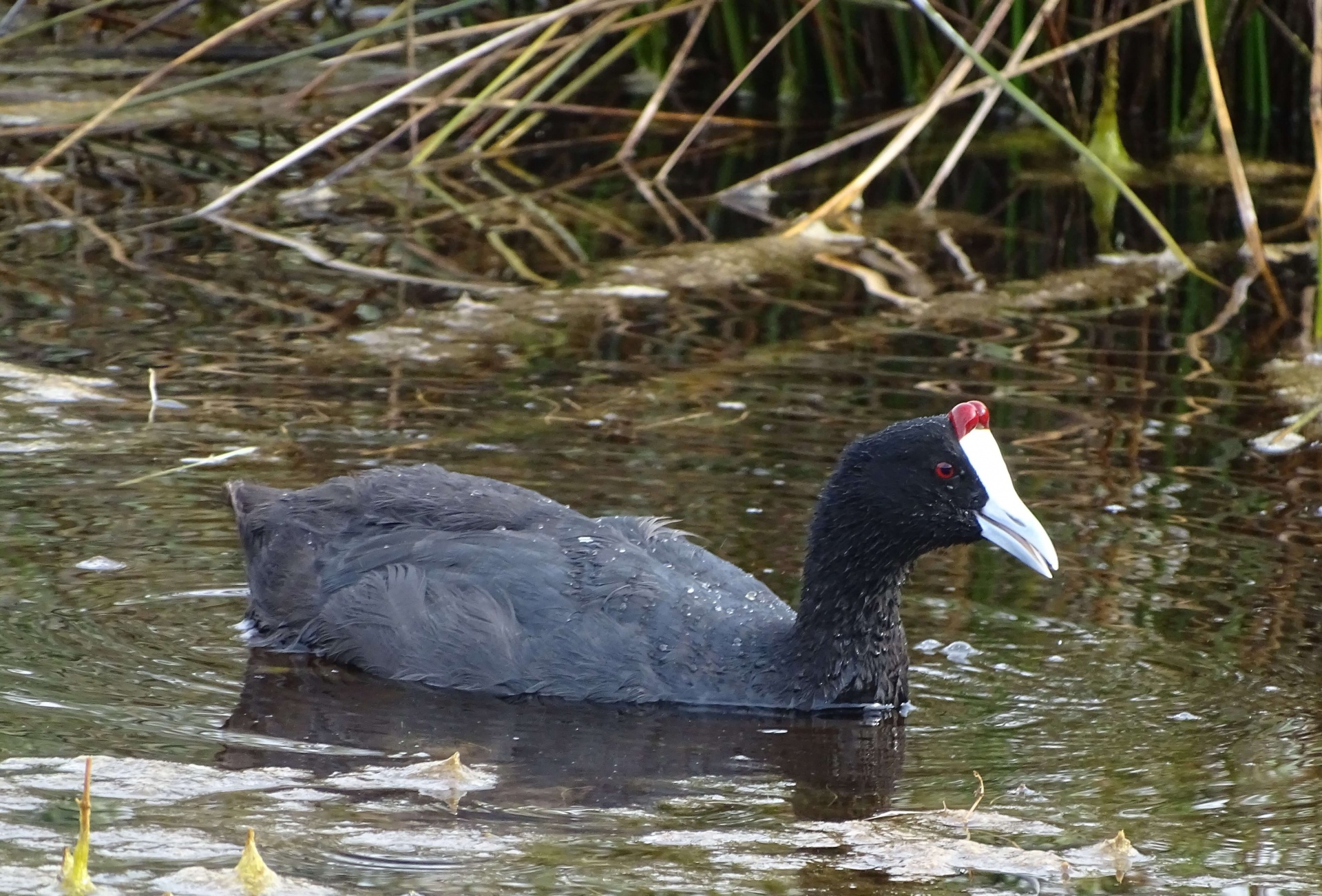 Here’s the list of the most endangered (Critically Endangered and Endangered) bird species in Europe: 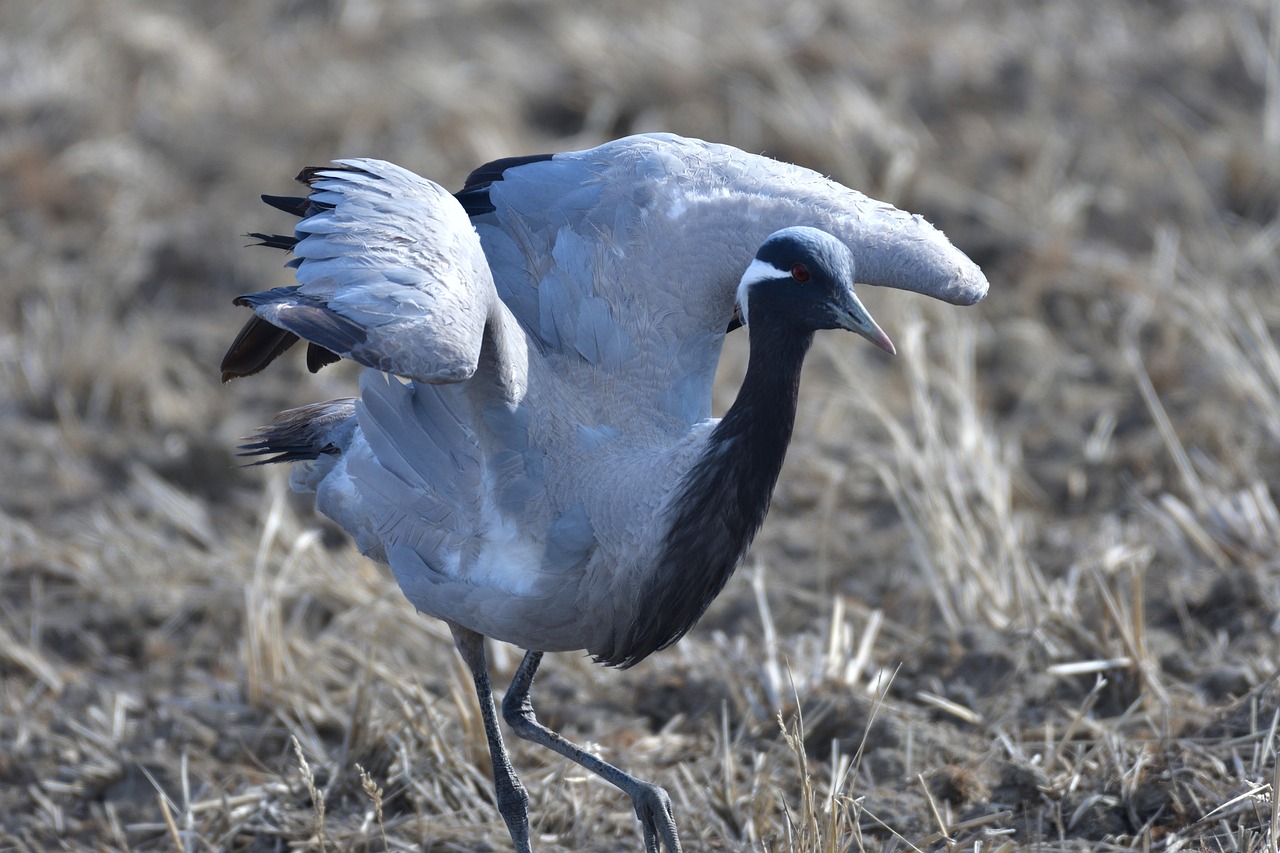 We invite you to read the full report and draw conclusions. Let’s all reflect on these data and look for ways to preserve and protect our lovely feathered fellas.