Why do birds sing?

Well, let’s start today’s article by saying this, birds don't sing to make us happy, they sing to attract a mate and defend their territory.

Singing is a crucial way of communication in the birds’ world. It's their way of defending the territory around their nests and giving signals of their presence both to other species and potential partners.

When it comes to defending their territory, birds can combine the singing with other techniques such as chasing other birds away, perching as high as possible to reach a maximum range or circling their territory singing from different locations. 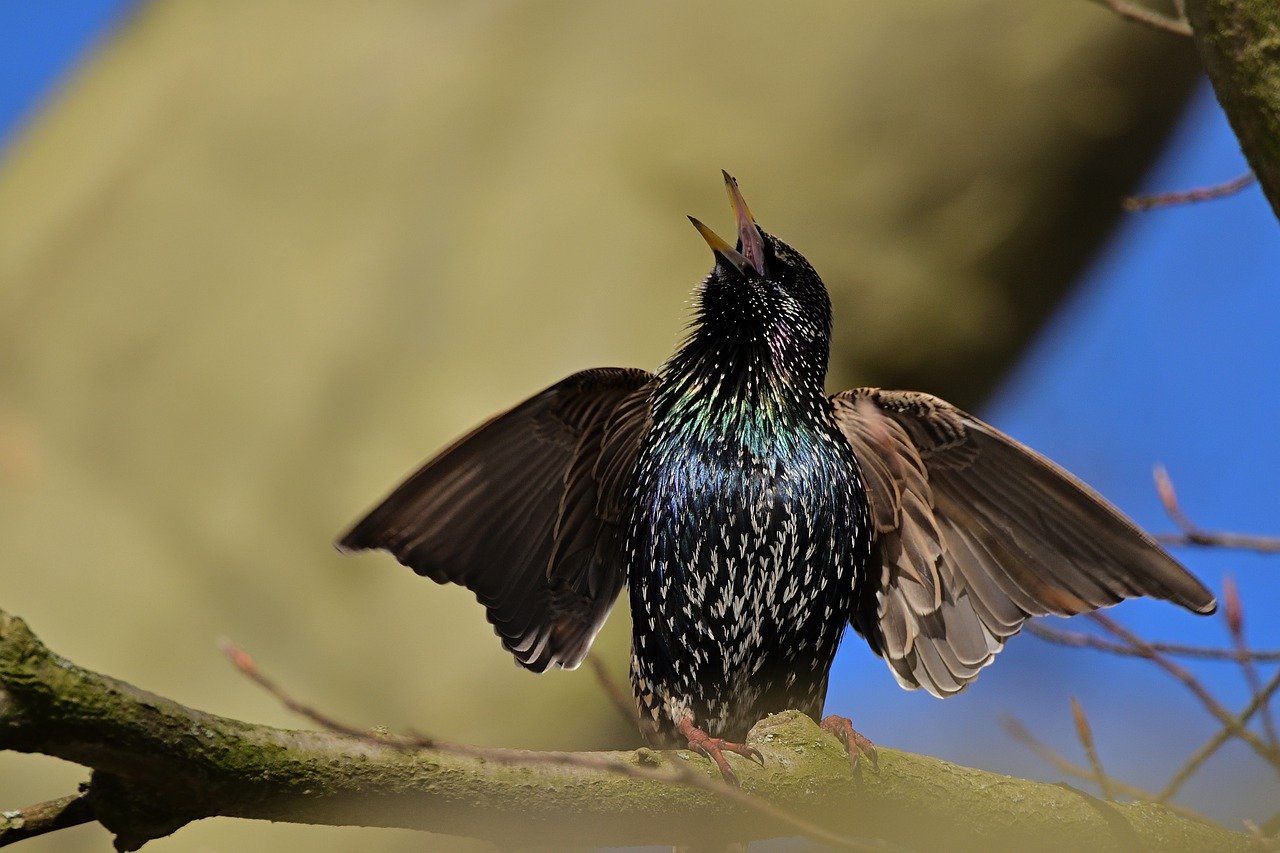 Common Starling singing on a tree.

On the other hand, when it’s about finding mates, typically in most of the species the males are the ones singing. Though, there are some birds species where females sing too and they can even perform duets.

So, the singing is used by the males to show off to the females and thus demonstrate their skills and performance. But, don’t think they are born knowing how to sing. It’s all a long learning process by watching and hearing other adult males from their species and practising the songs on their own.

And how do they manage to sing such beautiful melodies you might be tempted to ask.

The practice and the experience have their role here. Yet, the thing that helps them the most is the unique organ birds have in their throat called the syrinx. This amazing vocal organ located at the base of the trachea has two bronchial tubes that allow most birds to sing with two independent pitches at once. How awesome right? 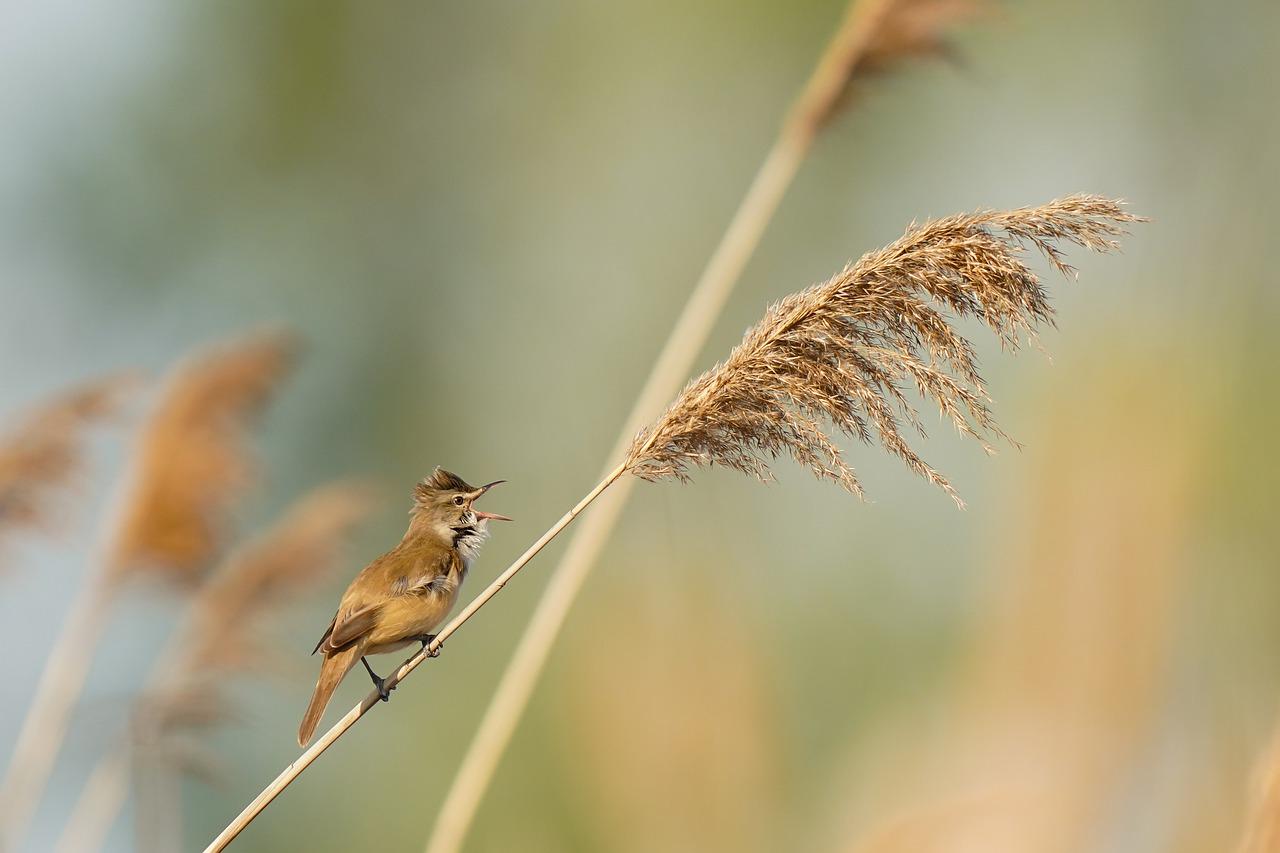 Great Reed Warbler is a good example of a great singer.

Finally, another way we can think of the use of a birds’ song is as an indicator that the area is free from predators. In general, birds do not sing when there are predators around, so if, of a sudden, there is a decrease in bird songs, this could mean that danger is coming. Of course, this can happen for a few other reasons like a change in the weather conditions for instance.

Anyway, this is more a signal for us humans than between them birds. Because, in fact, they don’t use songs as a warning of danger. Instead, they use the so-called alarms or warning calls. Which is a completely different thing we encourage you to learn about. 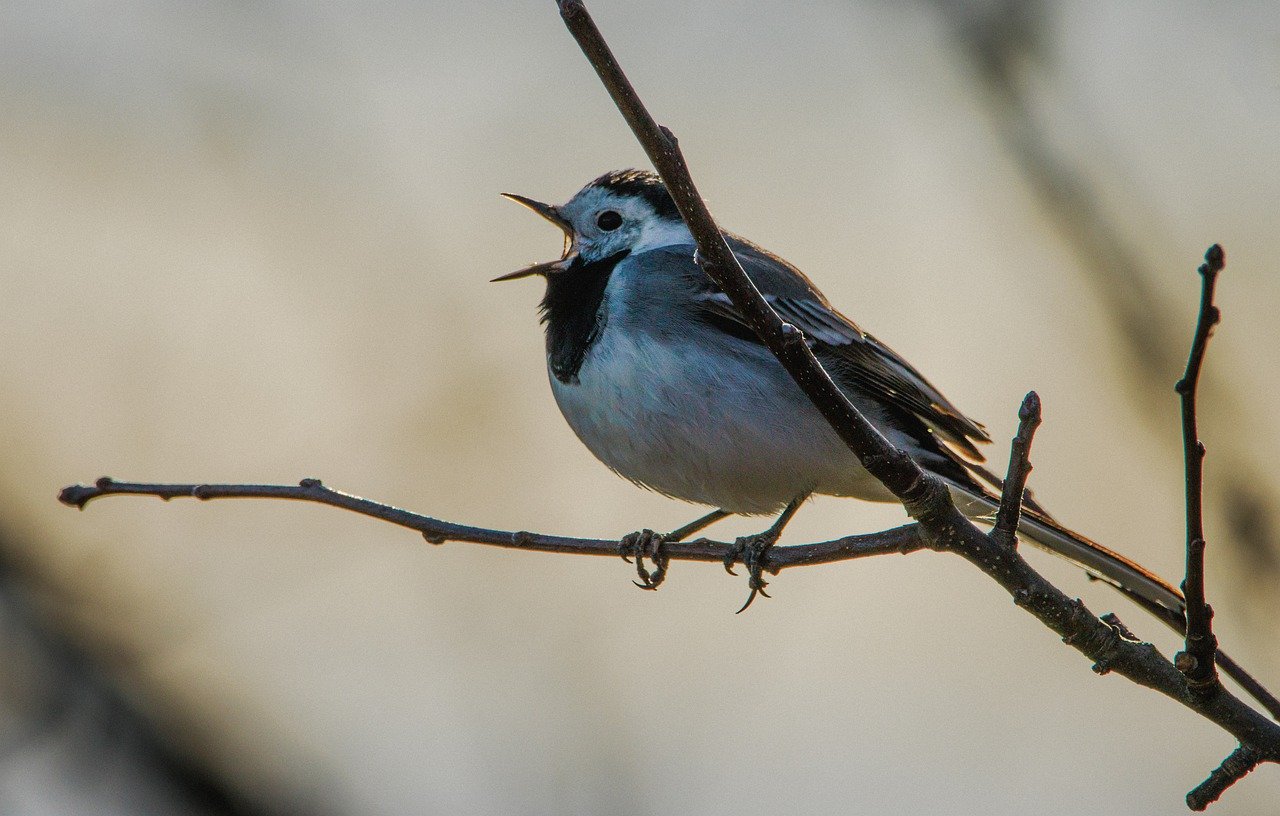 So now that you have learned the main reasons behind the birds’ singing, it’s time to go outside and witness it alive. Spring is the high season for birds melodies, so don’t miss out on this incredible opportunity. If you want to how more about how to learn to identify birds by sound, check our article about it here.