Azerbaijan is located in the Caucasus Region and is surrounded by Mountains from the Caucasus Mountains range on the north and west sides and the Caspian Sea on the east. Due to its geographic location, the country and the region are excellent birding migration hotspots. There, it is possible to follow migratory birds from both the Western and Eastern Palearctic Regions.

So, even though the country might be better for birding in spring and autumn, it’s worth a visit all year round. And why not in winter? We consider the winter an excellent season to birdwatch there, as it may offer you many new species for the Western Palearctic Region. 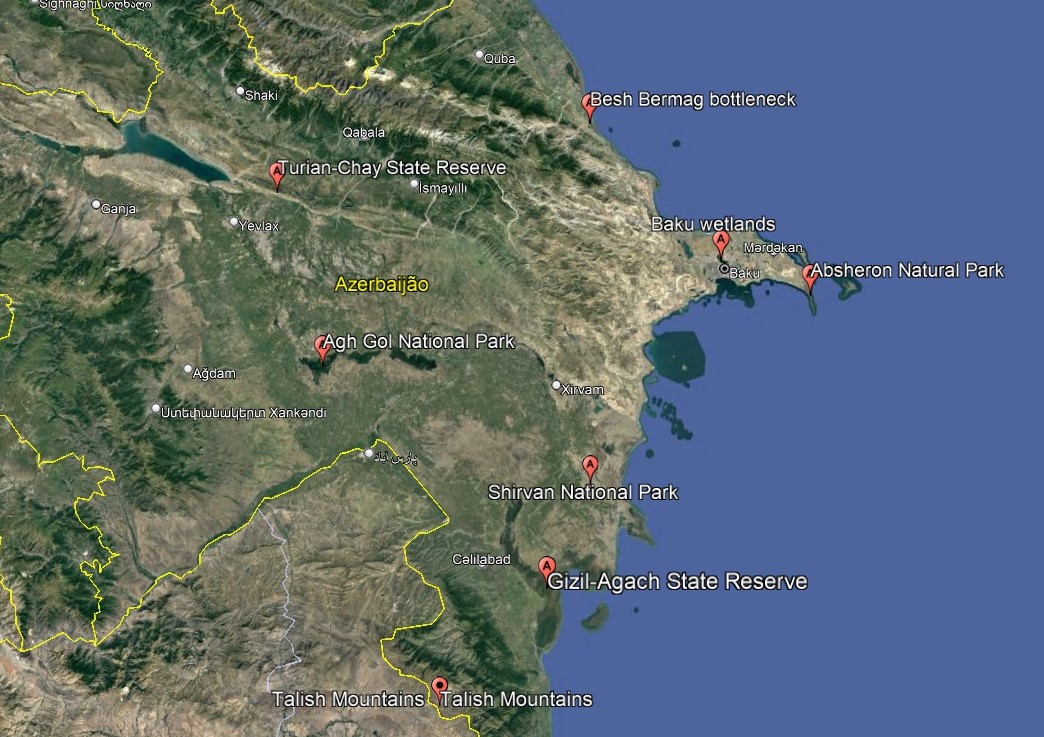 The recommended birding hotspots in Azerbaijan.

The area around Baku will offer many opportunities for aquatic birds, such as gulls, grebes, ducks and shorebirds. The wetlands and lakes around Baku are good for White-headed Duck, Grey-headed Swamphens, or Jack Snipe. On the other hand, in the Absheron Natural Park peninsula, you may get Bewick’s Swan, Pallas's Gull, Caspian Gull, Common Goldeneye, and White-tailed Eagle, among many other possibilities.

The country's southeast corner is another fruitful area for birding, particularly in the Shirvan Natural Park and the Gizil-Agach State Reserve. In this region, the most wanted species may be the Greater White-fronted Goose, the Black Francolin, the Sociable Lapwing, the Imperial Eagle, the Merlin, and the Fire-fronted Serin.

Though, the less explored Talish Mountains can also bring pleasant surprises. So, consider visiting the Caspian Hyrcanian mixed forests to explore the area and look for Eagles, Woodpeckers, Tits, and other passerines. You may get, among others, the Golden Eagle, the Syrian Woodpecker, the Red-breasted Flycatcher, the Black-throated Thrush, or the Horned Lark. 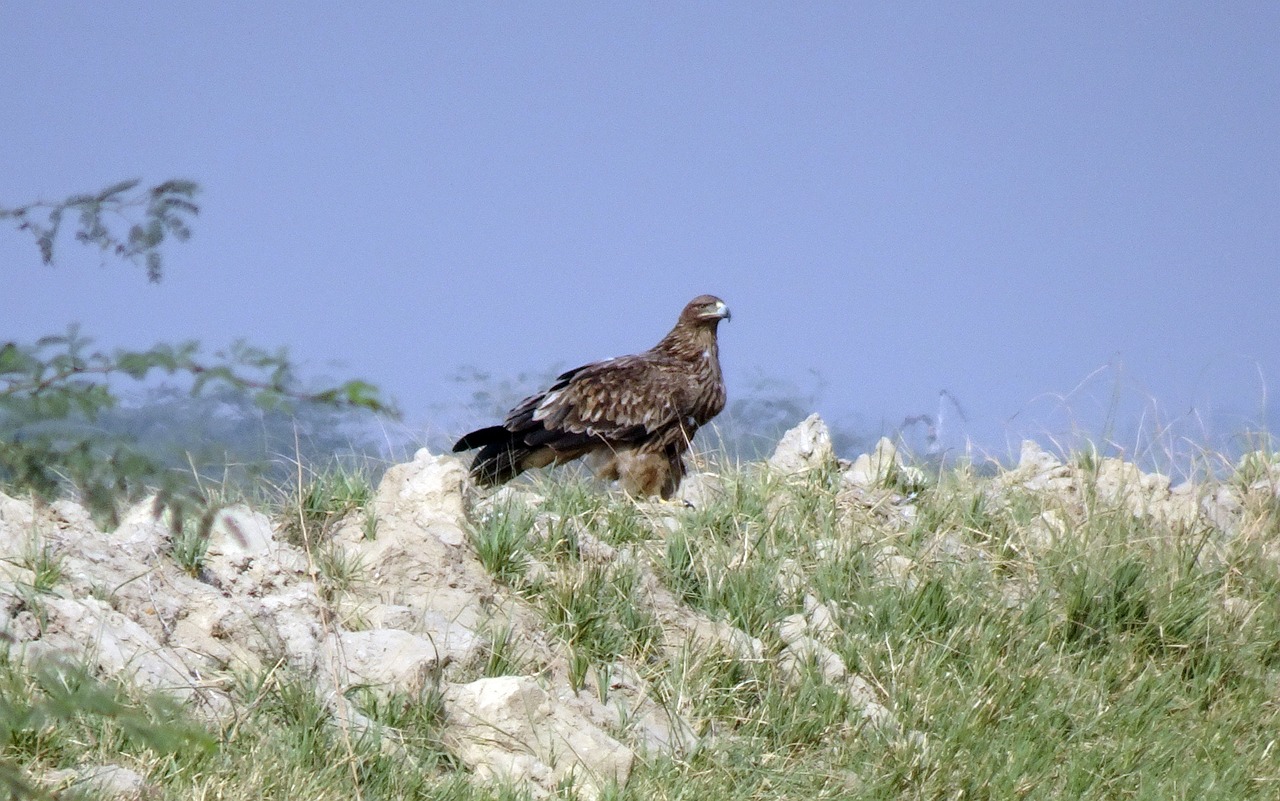 Another fascinating area to explore is the interior locations of Agh Gol National Park and the Turian-Chay State Reserve. The former is particularly good for Swan and Goose species, but you may also get there the White-tailed Lapwing, the Dalmatian Pelican, and even the Isabelline Shrike or the Turkestan Short-toed Lark have been reported there. You can check for raptors, woodpeckers, Tits and other passerines in the latter.

Lastly, you cannot leave the country without paying a visit to the east coast, especially to the wetlands of Shabran and the Besh Bermag bottleneck in Sijazan, which is one of the most important birding hotspots in Azerbaijan. Though it is more fruitful during migration, even early winter visits may offer sights of later migratory species. Between the  Besh Bermag rocks and the sea, the variety of species you may encounter is vast, always depending on the several factors that may influence migration. Nonetheless, apart from other aquatic species already mentioned, there are good chances for Wallcreepers, Western Rock Nuthatch, and Rock Sparrows. 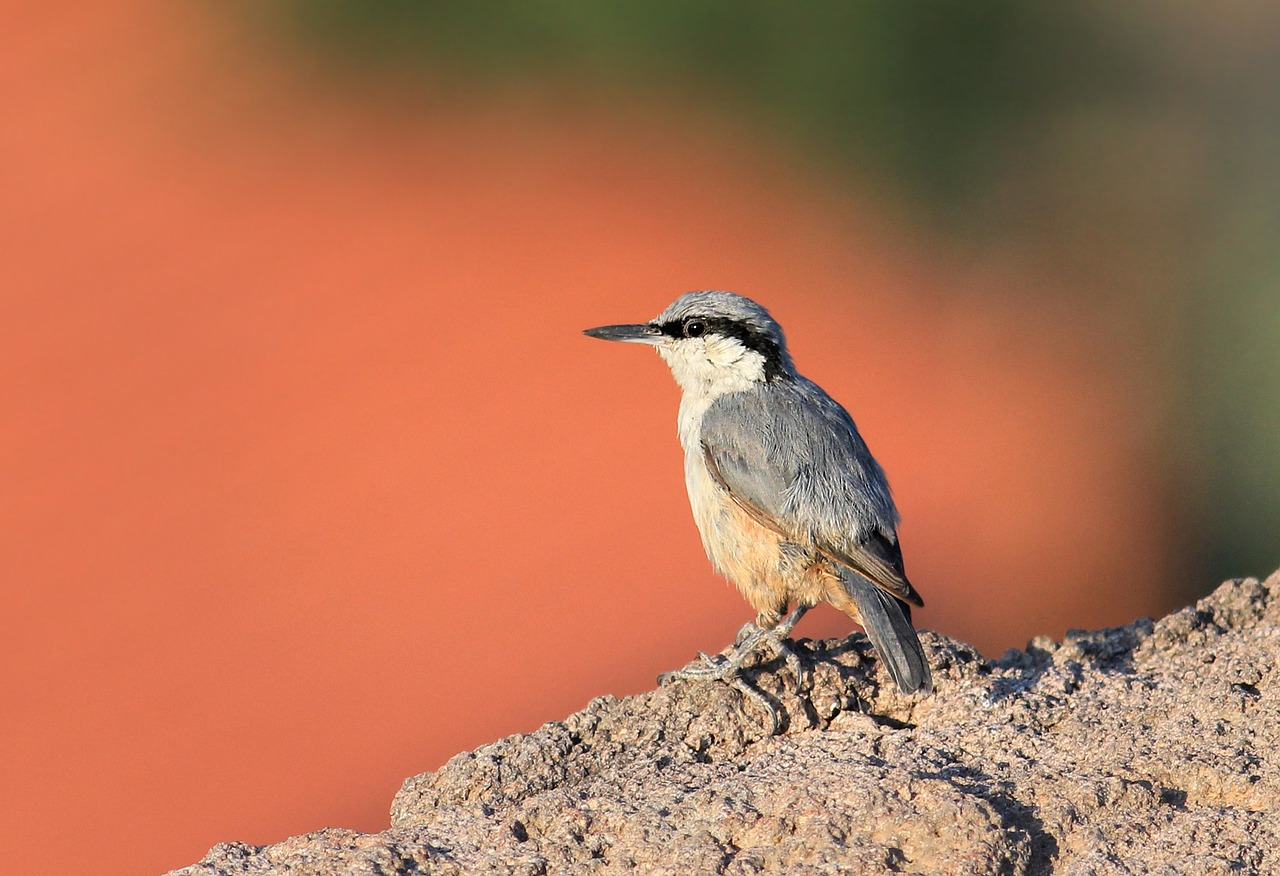 Finally, you should also pay attention to other wildlife. Gazelles, jackals, wolves, and wild and

jungle cats are likely to be seen, among other species.

If you ever get the chance to visit Azerbaijan, spend some time beforehand to understand the country's rules, namely the entry rules and requirements and the current situation with diseases or conflicts, currency conversion, and diet, culture and customs.

We advise you to read some trip reports and analyse the better way to drive around the country, book accommodation, etc. Consider using platforms such as Cloudbirders, Booking and e-Bird. Also, having a local guide’s contact may be wiser to help you with birding and logistics situations.

We hope you enjoy this article. Follow our social media for more content like this. Let us know there what is your favourite winter birdwatching destination. 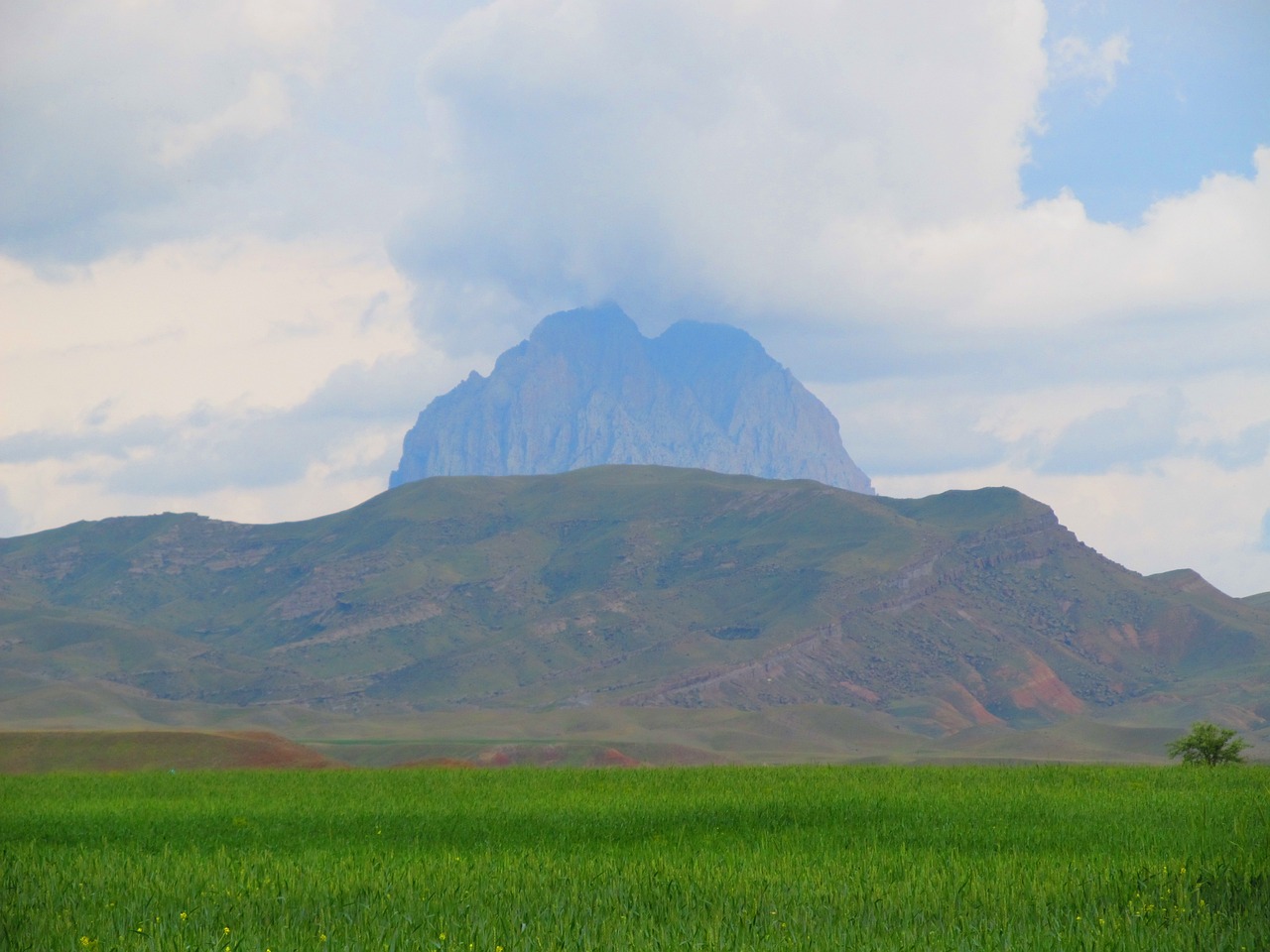